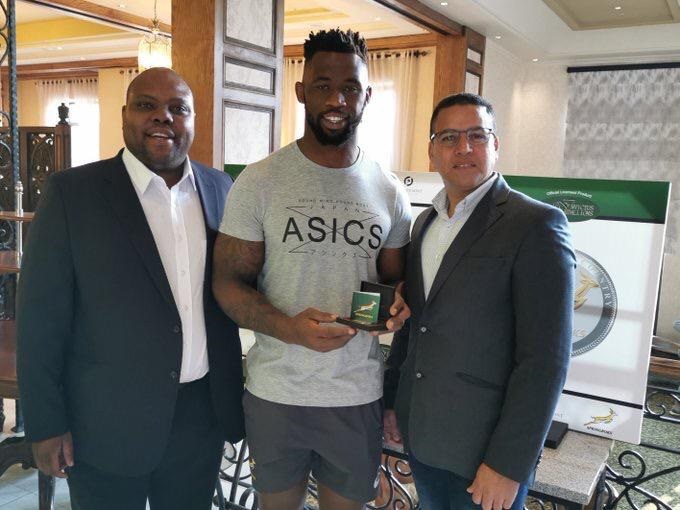 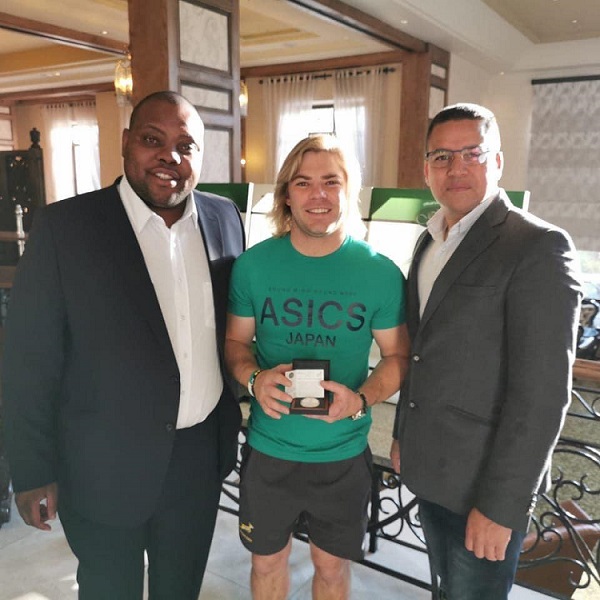 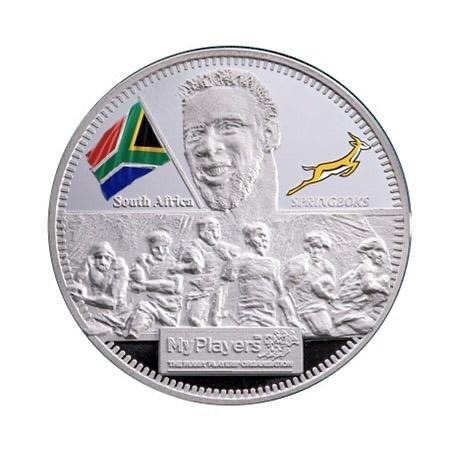 From leading Boks to victory to sealing deal with Roc Nation, Siya Kolisi shone in 2019

From winning the Webb Ellis trophy to sealing a deal with Roc Nation, Siya Kolisi shone in 2019
Sport
2 years ago

What a year 2019 was! Our reporters Bongani Magasela, Sihle Ndebele and Gomolemo Motshwane look back on the year that was in sport.
Sport
2 years ago
Next Article