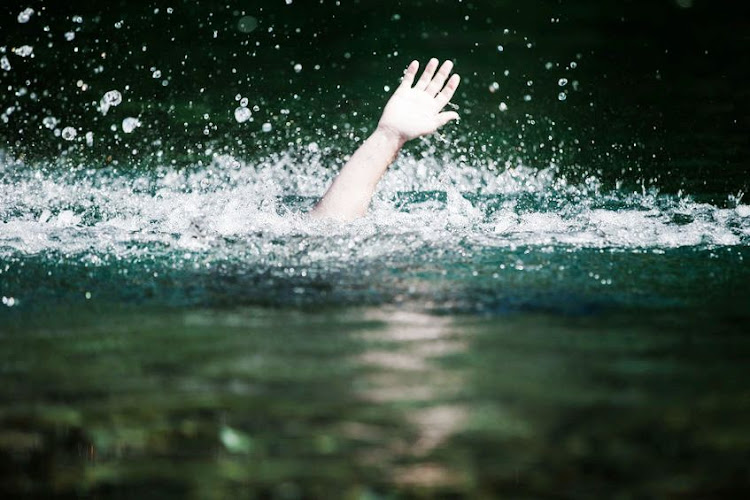 The drowning of an eight-year-old boy at a Cape Town municipal swimming pool has brought the number of holiday drownings in the city to 14.

Police are investigating the boy’s death in Langa on Tuesday and have opened an inquest docket. The pool has been closed and staff are receiving counselling.

Zahid Badroodien, mayoral committee member for health and community safety, said there were three lifeguards on duty when the alarm was raised shortly before closing time.

“Immediately the senior lifeguard jumped into the water to rescue the boy and managed to pull him on to the deck, where CPR was administered,” he said. “At the time the boy was responsive, as there was a slight pulse and he vomited.”

But he ended up dying on the scene. Badroodien said the boy’s death was “extremely tragic and a reminder that vigilance is required at all times”. 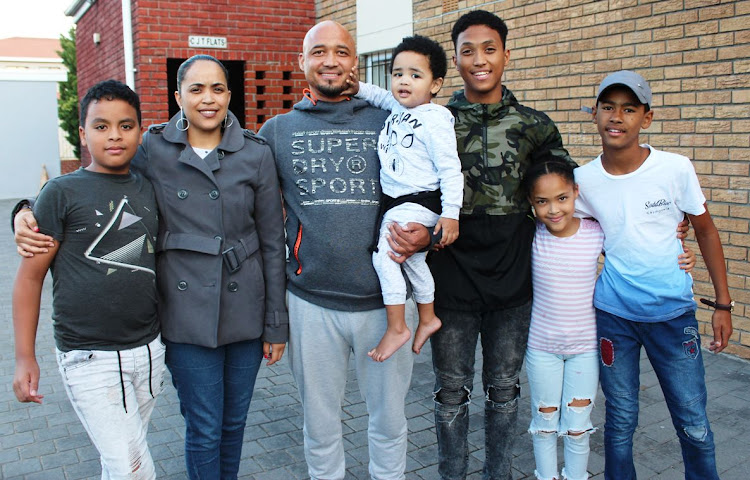 Raygaan Jantjies and his family were saved from a rip current off Clovelly beach on December 16.
Image: City of Cape Town

He said many children attended the pool without their parents’ knowledge. “The city’s lifeguards and facility officers try to manage this as well as possible.” 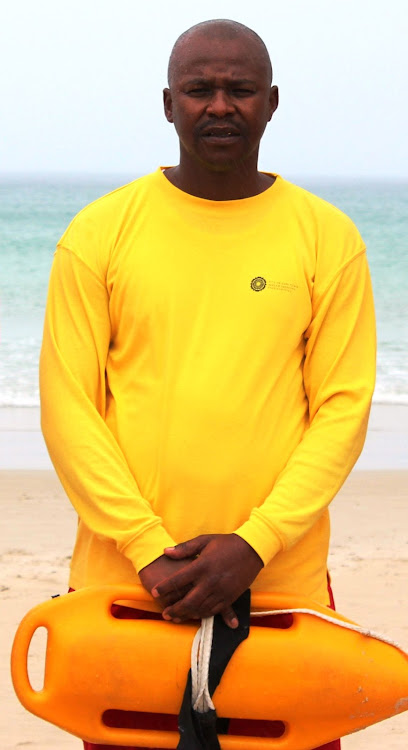 Thirteen ocean drownings were recorded by the council recreation and parks department over the holiday season, mostly involving teenage boys.

There were also 51 incidents where people experienced breathing difficulties but survived.

Badroodien said lifeguards conducted several mass rescues, including one in Clovelly on December 16 in which six members of a Goodwood family were saved from a rip current.

Raygaan Jantjies, who was taken to hospital, expressed his gratitude on Wednesday to the lifeguards and bystanders who helped.

“They risked their lives to save complete strangers without a second thought. Their selflessness is admirable and appreciated,” he said. “I love the waves and our family loves the beach, but this experience has shown us that there is much to learn about safety.”

One of the lifeguards involved in the rescue, Sonwabo Magqazolo from Khayelitsha, said saving lives was what made the job worthwhile.

“We urge all beachgoers to take note of signs at the beach, which has important information on where rip currents occur and the safest place to swim. It’s important that the public swim only in designated bathing areas where lifeguards are on duty,” he said.

The remains of an unidentified person have been recovered after being spotted by a man fishing along the Olifants River in Limpopo on Sunday.
News
2 years ago

As the heat wave continues across the country, at least 15 people have drowned in Mpumalanga in December trying to cool off by swimming, with the ...
News
2 years ago
Next Article