Trokkie and Kitshoff makes first starts of season for Stormers 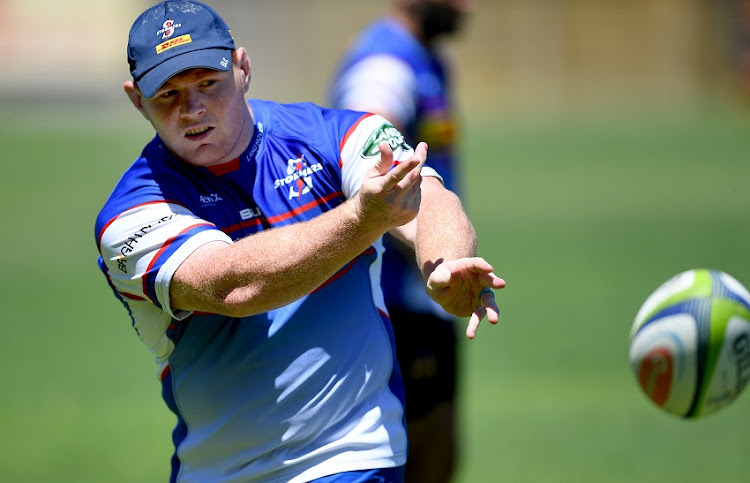 Exciting 21-year-old No 8 Juarno Augustus will make his first Super Rugby start of the year when the Stormers meet the Jaguares at Newlands on Friday.

Bok loosehead Steven Kitshoff will also make his first appearance of the campaign after recovering from a hamstring tear.

Augustus‚ the 2017 World Junior Player of the Year‚ comes into the starting lineup for Jaco Coetzee‚ who falls to the bench. Coetzee was a late replacement for Bok looseforward Sikhumbuzo Notshe against the Sharks two weeks ago‚ which the Stormers won 16-11.

Kitshoff’s return to fitness it timely after Ali Vermaak sustained a neck injury while hooker Scarra Ntubeni will also start for the first time this season after some impressive cameos off the bench.

Dillyn Leyds slots in at fullback with Damian Willemse moving to the bench in another rotational switch.

With the Stormers expecting a massive onslaught from a strong Jaguares pack‚ being at virtual full strength up front is a boost for Friday.

“Trokkie (Augustus) at No 8 brings another dynamic to the team‚” coach Robbie Fleck said.

“This is the fittest we’ve seen Trokkie because he’s worked hard and he has no more soft tissue injuries such as a lower back problem that plagued him.

“He was unlucky to suffer an ankle injury with virtually the last move of the game against Boland in out final pre-season warm-up‚ which set him back.

“But he has also made a major change to his own approach to fitness. He is the type of player we need. He’s hard on the ball and powerful close to the line.”

The Stormers leave on a four-week Australasian tour following the match but Fleck insisted that their only focus was on getting a positive result on Friday.

The pack is as close to full strength the Stormers can put out this season.

“Kitsie coming back into the pack does give the pack a good look‚ but in saying that‚ Ali Vermaak was very good‚” Fleck said.

“The Jaguares didn’t scrum too well against the Lions but I expect they will be at full strength this week. They have the best lineout numbers in the competition with a 98% success rate while their maul is also excellent.