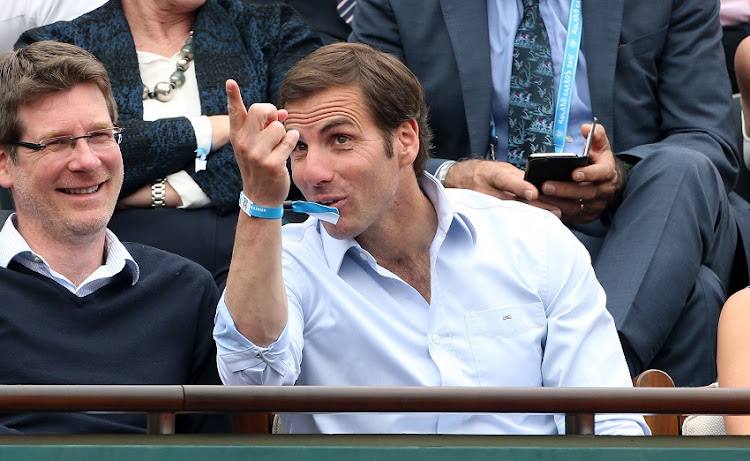 Coaching the Jaguares is a juggling act Gonzalo Quesada is still getting used to.

The former Test flyhalf‚ who took over from Mario Ledesma who was last year promoted to the Pumas‚ has to use his resources judicially in what is likely to be a taxing season for Argentina’s top players.

The players Quesada‚ who was the top points scorer at the 1999 Rugby World Cup‚ has to his disposal also have to do duty for Los Pumas later in the year.

“It would not be intelligent to identify just 25 players and stick with them for the season‚” said Quesada.

“You can’t squeeze your best ones like that. We need to win every game. We need to perform every week. We also need to have that mid-term look.”

It means Quesada has to rotate his Jaguares players perhaps more than his immediate predecessors.

“We had three games at home so far‚" he said.

"We didn’t have a friendly game (before the start of the tournament‚ although they walloped Uruguay a few weeks before). We started that first game against the Lions without a lot of pace or rhythm.

“The decision was to give confidence to almost the same group of players so that they could get up to speed with the Super Rugby pace. The pressure of playing the first three games at home was also a consideration.

“They were tough games‚ especially the last two there were a lot of collisions and a lot of energy was used. There was a lot of volume in terms of actual playing time.”

Apart from the sheer match load‚ the Jaguares‚ along with the Sunwolves are the two teams that have to do the most travelling.

Although Cape Town‚ where they are playing the Stormers on Saturday‚ is geographically the closest Super Rugby venue to Buenos Aires‚ their actual travelling distance is almost 4000km longer because of the route they have to travel via Sao Paulo and Johannesburg.

He made 11 changes to his team that beat the Blues for the match against the Lions and it didn’t have the desired effect.

“I don’t want the excuse of the altitude or the 11 changes‚" he said.

"A lot of the mistakes were not as a result of fatigue‚ a lack of oxygen or because someone is playing their first game.

“The difference in some positions are not that big. We need this first game for some of these guys. Most of those changes were on the bench last week. For some it was the first time on the pitch but they were not the worst ones against the Lions.”

“Our main goal is to play the best rugby we can right now. Also we have to do that in a couple of months and the players need to retain form the whole season. We have to be intelligent in the way we handle the squad.

“There’s some complications we have to deal with. We can also say when the guys play for the Pumas they know each other. It is not like when you are coming from the Lions‚ Stormers‚ Bulls and Sharks and you have to find some co-ordination with Rassie (Erasmus‚ Springbok coach).

“These have that advantage and we try and have similar ways of playing and defending. It is tough because it is the same guys. My job is to coach the Jaguares and to have the best season we can. I will focus on that‚” said Quesada.