Sharks fortunate to have someone like Phillip van der Walt 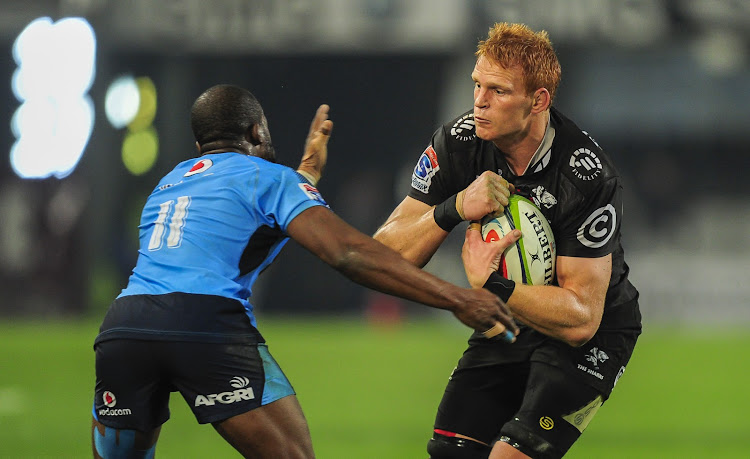 The Sharks have to slay last season's demons very quickly and they're fortunate to have someone like Phillip van der Walt to help them do that.

In a game marred by inconsistent officiating‚ the Lions somehow got out of jail and moved on to their second consecutive Super Rugby final.

Van der Walt had a monumental outing and even though the Sharks played out of their skins‚ it was clear it wasn't their time yet. Things could be different this season.

The Sharks have stability.

They've retained the core of their team and they've seemingly improved their coaching staff.

Van der Walt though still respects the Lions and the threat they pose ahead of Saturday's Super Rugby encounter that's going to take place at Ellis Park.

“I think the Lions will be even sharper and teams always work harder with the time they have in the off-season‚" Van der Walt said.

"I think they will build on the successes they've had on their attacking play.

"I think they'll be as motivated to win it and I don't think they're going to change much.”

The Sharks are expected to get better this season‚ especially after their showings in the past two seasons.

They may still be carrying the scars of the lost Currie Cup final against Western Province but there's a massive gulf between Currie Cup and Super Rugby.

Having qualified for two consecutive Super Rugby quarter-finals‚ the Sharks know they need to go and do better this season.

Van der Walt is aware of this and has identified this season as the one where they need to deliver on the promise shown in the past two years.

“It's a new opportunity of us to improve.

"Last year was the second time we reached the quarterfinals but we didn't make it any further.

"We owe the Sharks as a brand a very good season. We all want to play well and all want to win.

"It's been a long time coming now.

"It's always rewarding when you can contribute to a team that goes the full length and I think this year we have the team to do well‚” Van der Walt said.

SA Rugby's talks with pay channel SuperSport will determine whether rugby commentary returns to the airwaves of SABC Radio.
Sport
4 years ago

Stormers coach Robbie Fleck is relaxed about his position at the franchise despite increasing pressure on the Cape Town side to deliver some ...
Sport
4 years ago

Having been beaten Super Rugby finalists two years in a row‚ naturally distinct opinions will be formed around the Lions and their ability to go one ...
Sport
4 years ago
Next Article