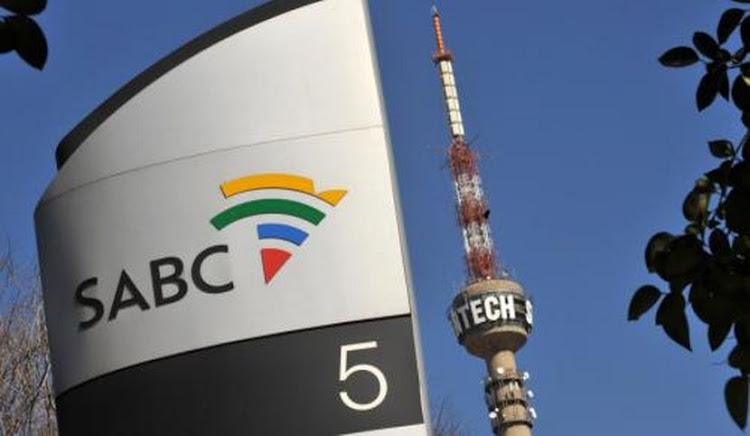 SA Rugby's talks with pay channel SuperSport will determine whether rugby commentary returns to the airwaves of SABC Radio.

They are likely to reach consensus as neither organisation would want to be seen to be denying basic access to the sport to the masses. Money talks‚ but so too all manner of social media platforms in which both are likely to lambasted if they don't broker a deal.

To be fair the problem is not necessarily of their making.

The SABC is an organisation in perennial strife and rugby‚ for various reasons‚ only blips on the other reaches of their radar.

The SABC in the last week informed some of their staffers that they will no longer carry radio rugby commentary of Super Rugby and Currie Cup matches but SA Rugby is desperate for that not to happen.

SA Rugby president Mark Alexander on Friday sounded like a man prepared to jump through hoops to ensure the game is broadcast far and wide.

The broadcaster's financial woes were confirmed by spokesman Kaizer Kganyago.

"The SABC has not secured the radio rights for the Super Rugby and the Currie Cup due to our financial situation. We are also reviewing other properties and we will make the announcement once the reviews are finalised‚" he said.

The fact is‚ SA Rugby is under pressure to grow the base of the game and are under scrutiny to be seen doing so.

To that end they are likely make broadcast rights available at a laughably low cost but first they need permission from SuperSport to whom they sold the entire broadcast package.

"We will have follow-up meetings next week to see how we can make this happen‚" said Alexander about his talks with the SABC.

"We have to do this. It is the broadest base for us to reach people. We will have to make sure that rugby remains on the SABC."