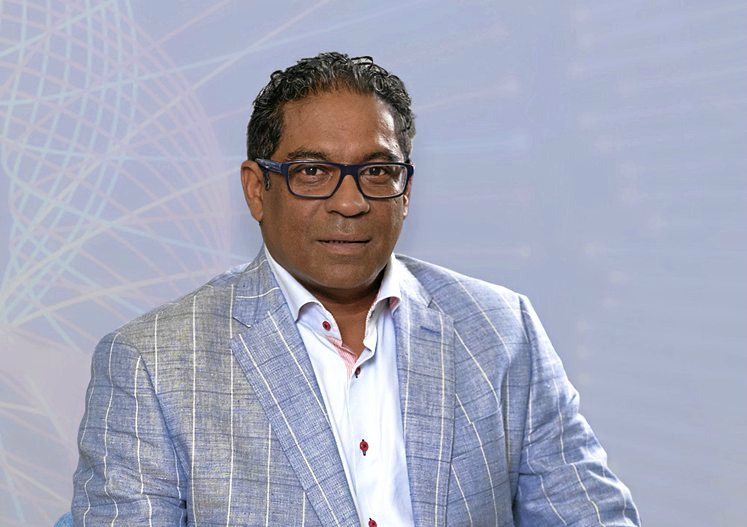 Lawson Naidoo is the new board chairperson of Cricket South Africa.
Image: Supplied

Steven Budlender SC was elected as the lead independent director when the new board met for its first meeting.

Naidoo and advocate Budlender were appointed as CSA directors at the organisation’s AGM on June 12 in a historic event where the cricket body‚ under a minister-appointed interim board‚ fought tooth and nail to become the first sporting code in the country to have a majority independent board.

Naidoo‚ who is the executive secretary of the Council for the Advancement of the South African Constitution (Casac) and a founding partner of political risk consultancy the Paternoster Group‚ thanked his fellow directors for showing confidence in him.

“We are all well aware of the challenges facing us in making CSA a world-class sporting organisation both on and off the field of play‚” Naidoo was quoted as saying in a CSA statement.

The statement said the new CSA directors are committed to working together in the best interests of the game and the people of South Africa.

The new board said it would focus on their first 100 days in office on stabilising CSA and embark on an engagement programme to gain input from stakeholders as it seeks to align everyone towards a shared vision.

Naidoo and Budlender were appointed along with Norman Arendse SC‚ Andrew Hudson‚ Simo Lushaba‚ Andisa Ntsubane‚ Mark Rayner and Muditambi Ravele as the eight independent directors in the new-look‚ 15-man CSA board.

Acting CEO Pholetsi Moseki and acting CFO Christelle Janse van Rensburg will be incorporated as directors to complete the CSA board.

The last time CSA had a lead independent director was when Arendse occupied the position between 2013 and 2018. Budlender has now been entrusted with that responsibility.