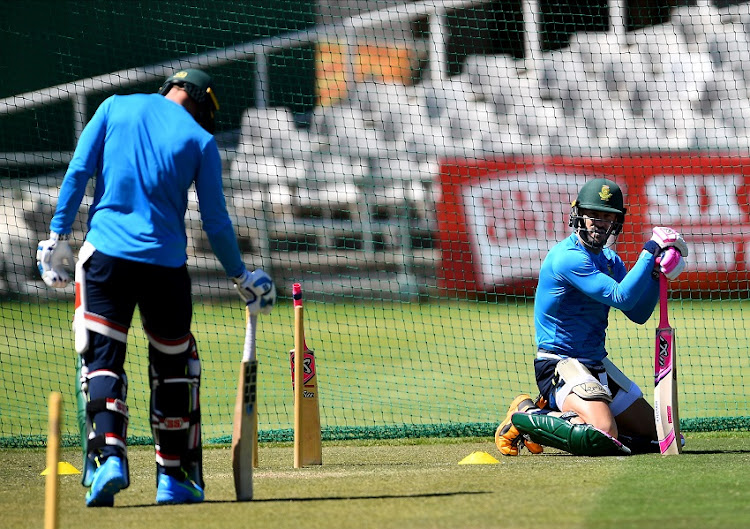 The player‚ who has not been named because of doctor/patient confidentiality‚ tested positive on Thursday and has been separated from the team. The team’s medical and support staff will monitor the player to ensure his physical health and mental well-being.

The positive test has led to the cancellation of the inter-squad practice match that was scheduled for Saturday.

The two players‚ Marco Marais and Stefan Tait‚ who were called up to assist the team for the practice match will no longer be joining the squad.

In the first positive Covid-19 test that was announced earlier this week‚ there were two other close contacts.

In the statement‚ Cricket South Africa said they are in close communication with their counterparts from the England Cricket Board (ECB) to ensure full transparency and the most responsible plan of action going forward.

The first of three T20s between South Africa and England will kick off next Friday (November 27) at Newlands.