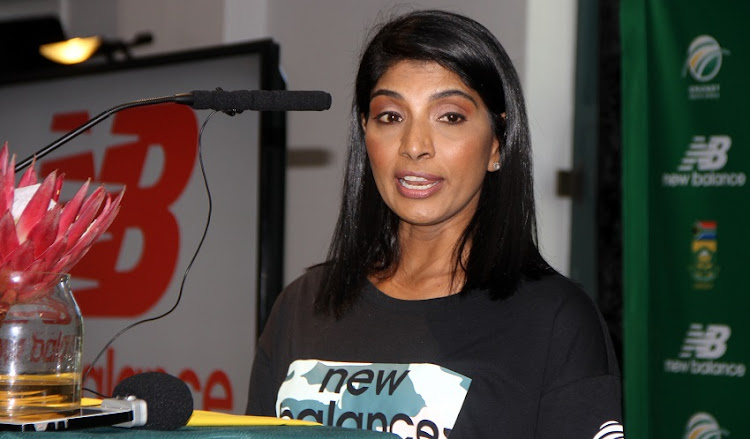 As international cricket returns to South Africa next week‚ it will be preceded by the live streaming of the Four-Day franchise series.

The live streaming will be provided by SuperSport‚ who will be screening one game per match week‚ starting with the Knights against the Lions at the Wanderers on Monday.

This comes as a relief to cricket lovers‚ who have been starved of two excellent weeks of franchise cricket where only one of the six games that have taken place haven’t contrived a result.

The Titans and the Knights‚ the log-leaders of the respective tables‚ have earned two good wins from their matches‚ while the Dolphins also got a win under their belts.

The Cape Cobras‚ Warriors and the Lions have yet to crack their duck‚ even though there was significant improvement from the defending champions.

South African consumers can catch the local cricket on pay channel platform DSTV as SuperSport is the rights holders for cricket in South Africa.

CSA’s acting chief executive officer Kugandrie Govender said they were delighted to have cricket being live-streamed to viewers.

“It has taken a lot of investment of many kinds from both CSA and SuperSport to make live streaming of the 4-Day Domestic Series a realisation.

"These investments have been taken with our fans in mind. They are the heart and soul of the game and we are truly delighted be able to deliver first-class cricket to them through high-quality streaming‚” Govender said