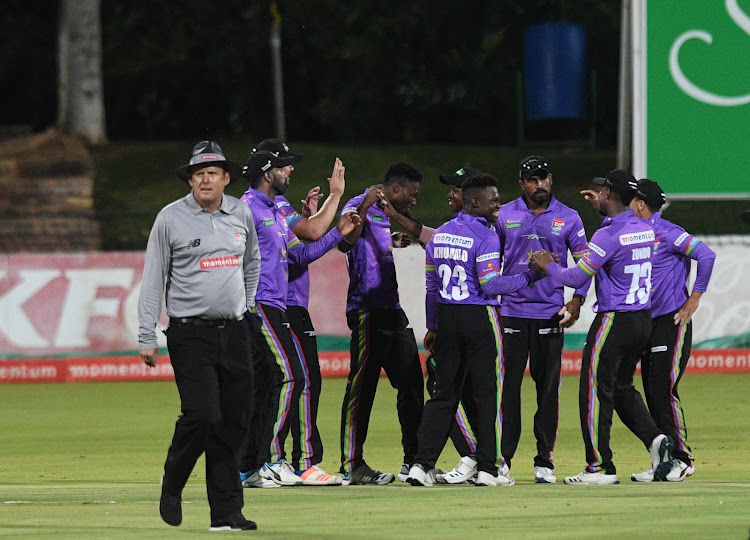 While Cricket South Africa’s administration fights for its existence‚ domestic cricket returns on November 2 when the Four-Day Franchise Series begins.

The domestic game wasn’t hard-hit by the March Covid-19 outbreak as spread as it was nearing completion by then.

All six franchises will be in action from November 2-5 where the Dolphins host the Lions in Durban‚ the Warriors travel to Bloemfontein to face the Knights while Cape Cobras host the Titans in Cape Town.

The franchises have been split into two pools for both the red-ball and the Momentum 1-Day Cup competition while the postponement of the Mzansi Super League means the Franchise T20 Cup will be contested on a single-round basis with the top two teams contesting the final.

The Three-Day Cup for the affiliate teams will start on January 7 where the 15 provincial teams have been split into two pools. The 1-Day Cup will be played on Sundays from January 10 until April 10. The women’s provincial 50-over and T20 tournaments will begin on January 9 and 10 respectively.