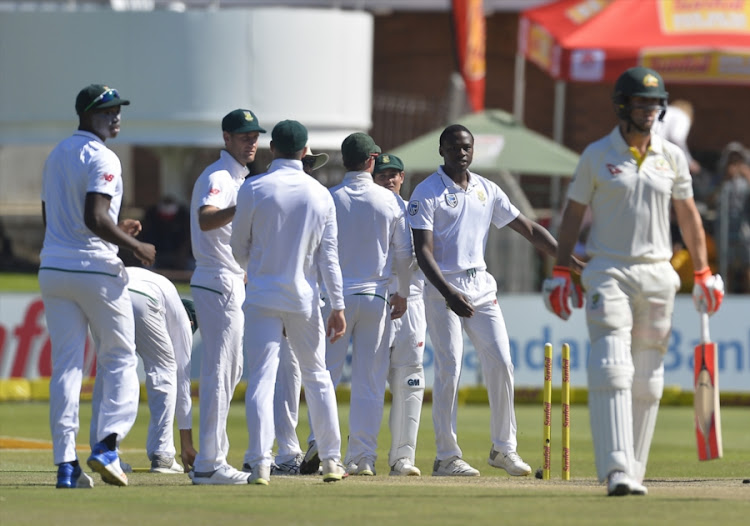 Following the go-ahead from sports minister Nathi Mthethwa and the authorisation for sport to return to controlled training‚ Cricket South Africa (CSA) have named a High Performance training squad for the Proteas.

During a camp that started on Monday‚ CSA said players will train in small monitored groups with identified coaches from their nearest franchise teams.

And those sessions will be in accordance with the guidelines set out by the CSA COVID-19 Steering Committee and approved by the National Institute of Communicable Diseases (NICD)‚ an arm of the National Department of Health.

“We engaged with the NICD who were comfortable with our protocols and responses to their queries for further details in some respects.

"Our prevention programme‚ besides the regular testing of players and support staff‚ is predicated on personal hygiene measures and creating a sanitised ecosystem.

"COVID-19 compliance managers at each venue have assumed responsibility to ensure all the elements of the protocol are implemented‚” said Manjra.

CSA also said that plans for the commencement of training for the women’s High Performance Training Squad are underway and will be relayed as soon as possible.