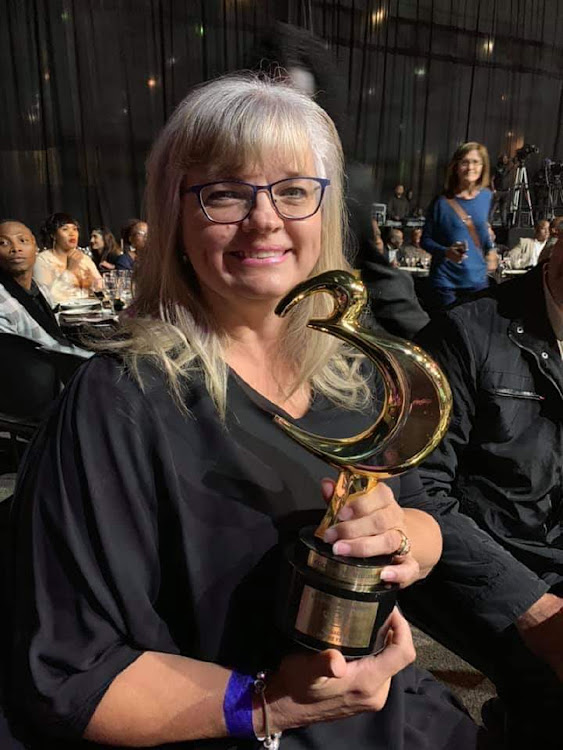 If Colleen McAusland had her way she would have celebrated Women’s Day yesterday at ringside watching a professional boxing tournament featuring the country’s top female boxers.

McAusland, a successful female boxing manager whose hard work and commitment to boxing earned her the 2018 Boxing SA manager of the year award, said one boxer she would have loved to see in action yesterday was Smangele “Smash” Hadebe.

Hadebe should be challenging for the national flyweight title that is held by Noxolo Makhanavu. They should have fought under TLB Promotions’ tournament in Soweto on June 26 but the East Londoner collapsed a week before the fight due to health complications.

“That would have been a special [day] for both myself and Smash,” said McAusland, who is comforted by the fact the tiny fighter from KwaThema in Springs will be in action on Sunday.

Hadebe is billed to face Thema Zuma in a non-title fight at Booysens Hall where the Gauteng Boxing Promoters Association will stage its tournament that will dominated by female boxers.

The bout will be a rematch between the two fighters. Hadebe stopped her KwaZulu-Natal foe in their first fight in Pretoria in 2019.

McAusland said she ended up spending Women’s Day at VIP Boxing Academy where Hadebe is being prepared for the fight by gym owner Harry Ramogoadi.

“I decided to go there and give moral support to her,” she said. “Smash has been in camp with Harry for three weeks already and she is looking great.”

The manager paid tribute to the provincial promoters association for taking care of female fighters. She was once an executive member of that structure.

Topping the bill on Sunday will be a domestic title fight between bantamweight holder Melissa “Honey Bee” Miller and Ramogoadi’s other charge, Sharadene “Shinzo” Fortuin.

Pint-sized Miller, from Eldorado Park, is trained by Lucky Ramagole in Soweto. It will be Miller’s first defence of the national title she won in 2019.

It is understood that the organisers had intended staging a women-only tournament but the lack of female fighters prompted them to include some male fights so that the tournament meets the required minimum number of rounds to be approved by Boxing SA’s sanctioning committee.

Accomplished veteran administrator and former Boxing SA chairperson Muditambi Ravele is not gloating over her successes with the Women in Boxing ...
Sport
3 months ago

Trainer Elias Mpembe has warned Ellen “Tigress” Simwaka to prepare herself for war of attrition against his charge – former SA and WBF junior ...
Sport
4 months ago

With Women’s Month on the horizon, Gauteng Boxing Promoters Association (GBPA) has made sure that it keeps female boxers working in the ring and has ...
Sport
4 months ago
Next Article