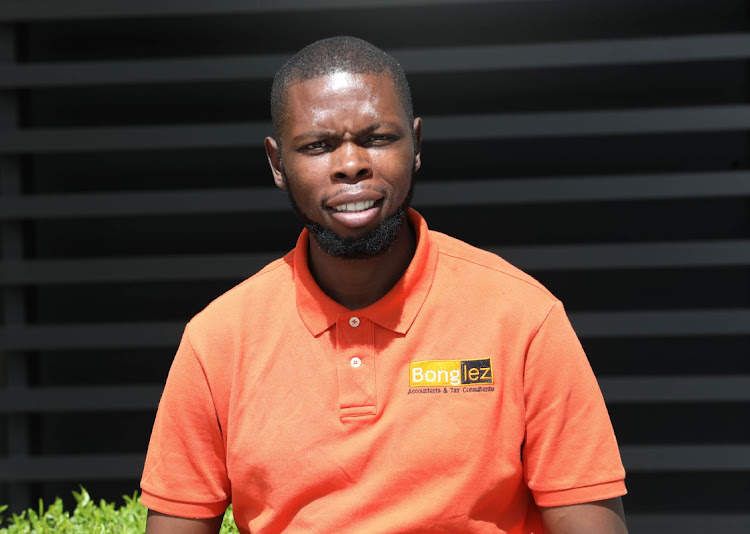 Strengthening a business image is one of the most valuable benefits of event sponsorship. Customers love brands that care about spreading positive messages and helping the community.

That is the route taken by entrepreneur Bongani Dlamini who has come to the aid of many black professional boxers by way of sponsorship.

Some of them have been in the sport for over 20 years but have never been fortunate to have sponsorship. One of the boxers that Dlamini’s Bonglez Accountants and Tax Consultants company sponsors is Sibusiso “Prince” Dlomo.

Dlamini is also registered with Boxing SA as a promoter. He said he provides fighting kit for Lusanda Komanisi, Koos Sibiya, Prince Ndlovu, Bathabbile Ziqubu and Junior Makondo – and also pay them an agreed amount of money which helps them to purchase dietary food.

Boxers who do not have day jobs and no sponsors are the worst affected. They cannot buy supplements like vitamins tablets, let alone eating healthy, while preparing for fights. That alone makes cutting weight to required limits impossible.

“When I approached Prince Dlomo for a sponsorship deal he was literally in tears and I made a promise to him that I will pay him R5,000 as a bonus if he beats Xolisani Ndongeni, and he did just that by knocking him out,” said the 37-year-old Dlamini.

“When my brother Walter won the SA and WBA Pan African titles, I bought him a car which he uses as an Uber. Such small incentives go a long way for black boxers because they have never enjoyed such privileges. I have noticed that SA can produce super champs if the corporate world was to invest in boxing by way of sponsoring fighters”

Some boxers don’t have even boxing shots and decent boots. That affects their pride and confidence, and it makes them feel unappreciated.

“I began working with boxers since 2012 but at a smaller scale until my business grew,” said the treasurer of the Gauteng Boxing Promoters Association.

A former amateur boxer whose career was cut short by injuries added: “After my injuries I decided to focus on my studies and graduated with a BCom degree.”

Dlamini made a plea to all BSA licensees to begin to speak in one voice.

“That will encourage electronic media houses to dedicate time space to boxing and once we achieve that all of us will benefit because promoters will be able to negotiate successfully with the corporate world; boxers will get deals and their purses monies will improve,” he said making an example of Evans Mbamba whose life changed for the better due to his fight being televised live.

“He earned a sponsorship deal and that individual enrolled him for an entrepreneur course,” he said. Today, the retired boxer from Duduza near Springs owns Spic ‘n Span cleaning company which specialises in office hygiene maintenance.

With boxing fans still smarting over the disappointment of the cancellation of major show last Sunday scheduled to be held at Orient Theatre, another ...
Sport
1 year ago