Saturday’s match in East London was due to be televised 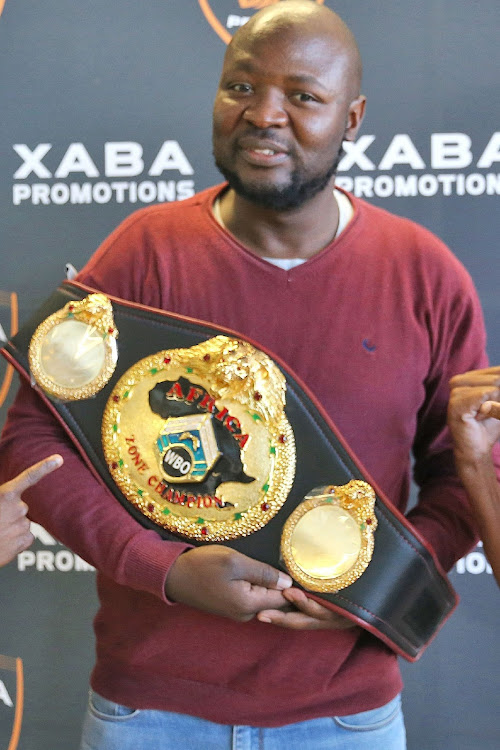 CALLED OFF: Xaba Promotions boss Ayanda Matiti has announced the postponement of the tournament scheduled to be held at the ICC on Saturday.
Image: FILE

There will be no further boxing tournaments in the Eastern Cape this year after the rescheduling of yet another event that was to be held at East London International Convention Centre on Saturday.

With disappointed boxing fans still smarting over the cancellation of a major show last Sunday scheduled to be held at Orient Theatre, another blockbuster tournament has again been shelved, plunging the sport post-lockdown into uncertainty.

The Xaba Promotions (XB) show which organisers said that would go ahead, was pulled off less than four days before its scheduled date.

Like the Rumble Africa Promotions (Rap) event last Sunday, the XP show was cancelled due to a spike in Covid-19 cases in the Buffalo City Metro.

While BCM announced that Rap tournament had been cancelled after it suspended activities in its facilities including the Orient Theatre, the XP event appeared safe from the directive, as it was to be held in a private venue.

Organisers gave assurances that it would go ahead as planned under Covid-19 protocols, and without spectators.

But XP boss Ayanda Matiti changed his tune a few days later by announcing that the show had been postponed to a still to be confirmed date next year.

The tournament was to be televised by SuperSport.

In a statement, XP said it had reached the decision with a heavy heart as all the preparations had already been completed.

“Xaba and our broadcast partners agreed to postpone the tournament to early next year when the second wave of Covid-19 has subsided,” the statement read.

“The Eastern Cape is registering an increase of Covid-19 cases daily and that has made us unable to guarantee safety, despite the testing of our athletes.”

Matiti said he was devastated by the postponement, as he thought of the boxers who had trained hard preparing for their bouts.

It’s been 25 years since SA produced its first IBF heavyweight champion, and that was when charismatic Francois “White Buffalo” Botha defeated ...
Sport
4 months ago

Mokebisi promises to make full use of home advantage

No one in their right mind would allow another person to bully them in their own kraal irrespective of their stature, warned boxing veteran ...
Sport
4 months ago
Next Article