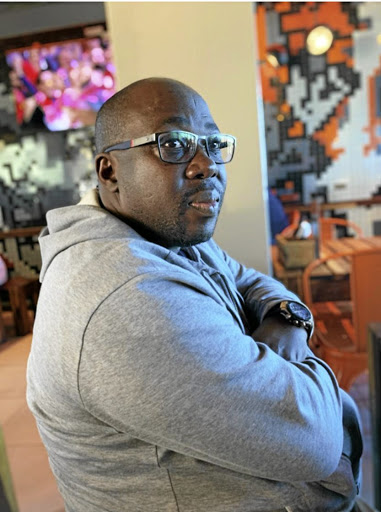 Eastern Cape Boxing Promoters Association chairman Tando Zonke says none of them benefitted from the fund./Supplied

Chairman of Eastern Cape Promoters Association Tando Zonke says they are unhappy with Boxing SA's conduct regarding the manner in which the regulatory boxing body handled the government's relief fund.

The sports ministry's fund saw 57 licensees benefiting. "Here in the Eastern Cape we have about 200 licensees but not even one of them benefitted from the relief fund and we want to know why," said Zonke yesterday.

Minister Nathi Mthethwa's department compensated licensees whose fights had already been sanctioned before the national lockdown.

There is a grave concern from a large number of professional boxers who say that by the time President Cyril Ramaphosa announces the end of lockdown, ...
Sport
1 year ago

Tyson Fury said he is no longer boxing for fame, money or titles but that stepping into the ring keeps him "mentally happy" as he targets a long ...
Sport
1 year ago

"BSA should have consulted all licensees to seek advise on the matter. What also hurts us is the fact that here in our province we have about 200 licensees but not even a single one of them benefited from the relief fund."

Zonke added that the sport of boxing is not only about boxers. "There are trainers, managers, matchmakers, officials and promoters who make this boxing happen. Again none of those from our province benefited," he said.

"Promoters were told to go and seek compensation from small business relief fund but that has its own criteria for someone to benefit. Even then promoters don't qualify because the business of promoters is to make an event at a certain time unlike someone who has people working for him throughout the year."

Zonke said the sport ministry should have had an easy task to deal with boxing licensees because the sport is governed by an Act of parliament. "But again Boxing SA should have been upfront with the right information," said Zonke.

"Now our biggest concern is the deafening silence from Boxing SA chairman Peter Ngatane. We wrote to him two weeks ago seeking plans about the future but even up to today he has not responded to our letter."

Several attempts to get Ngatane for a comment drew a blank.