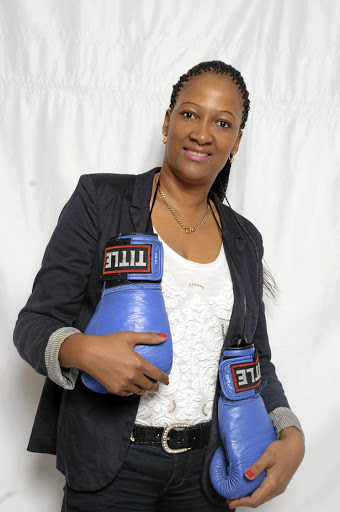 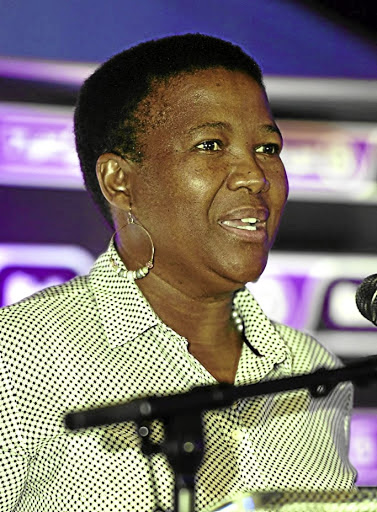 Boxing SA's attempts to encourage women entrepreneurs to join the sport is proving to be beneficial to those who were awaiting a chance of staging and promoting fights.

For the first time in the history of professional boxing, SA boasts 12 female promoters. For many years there had been only one female promoter, Glady Tsenene, who was also the first black woman to get a promoter's licence.

She was followed by Mbali Zantsi of Showtime Promotion, a stable that unearthed the likes of Noni Tenge and Unathi Myekeni, who went on to win multiple world titles.

The women have been conducting their business diligently.

'We have talented female boxers'

On Saturday next week, Malinga's Starline Promotions will be in Dundee, KwaZulu Natal, a place that has never hosted live boxing matches. She will organise an international tournament headlined by a WBF title fight.

Then on March 1, Fernandes and Oscar Chauke's BRD Promotion will stage a development tournament at Turffontein racecourse where Joshua Studdard will make a comeback against Saul Hlungwane.

Not to be outdone, on March 28 Kungwane's TLB Promotion will be at Riviera Resort in Vanderbijlpark where Thulani Mbenge and Kuvesa Katembo will fight for a vacant ABU welterweight belt.