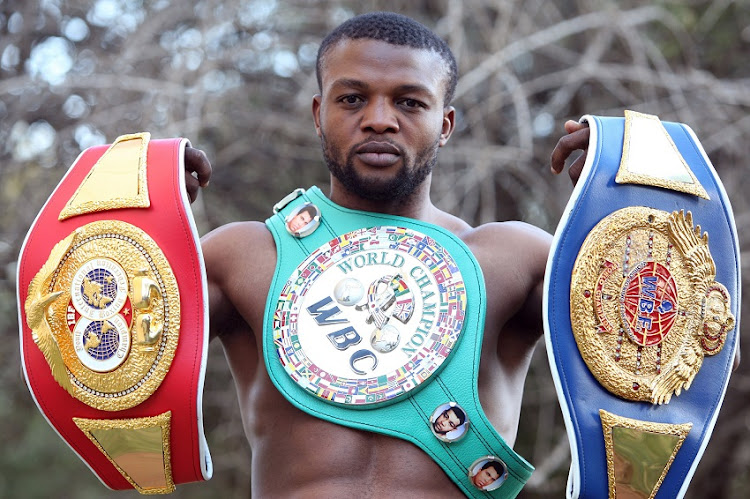 Ilunga “Junior” Makabu and Dmitry “Russian Hammer” Kudryashov have so many knockout victims between them that it is no exaggeration to suggest there will be no need for the judges when they collide for the WBC Silver cruiserweight belt in Russia on Sunday.

That is purely because these heavy hitter gladiators – who will also be eyeing the rights to challenge for the actual WBC belt – carry crippling power. Only the referee and timekeeper will likely be necessary officials.

The referee in Yekaterinburg will signal the end while the timekeeper will record the official time of the stoppage.

Makabu is the left-handed SA-based Congolese who is trained by Damien Durandt. The talented 31-year-old boxer has only heard the final bell once in 24 wins while right-handed 33-year-old Kudryashov has scored a KO in each of his 23 professional fights.

Both men have been stopped twice inside of three rounds. Their match-up is for well-rested eyes only – blink and it might all be over. Don’t ask for a prediction because this reporter foresees a short night and both men down or in trouble.

Darren Flexen of SecondsOut.Com summed it up nicely where he said the two biggest punchers will meet in a bid to drop the word “fringe” from their contender status.

Makabu‚ who was introduced to boxing by Durandt’s father‚ Nick Durandt‚ in 2008 was knocked out in one round by Khayeni Hlungwane.

Makabu then registered many wins and that includes an 11th-round knockout of Thabiso “The Rock” Mchunu in their WBC elimination bout in Durban in 2015.

Makabu went on to lose by a third-round KO to Englishman Tony Bellew for the vacant WBC belt in Manchester‚ England‚ in 2016.

Makabu had previously held the WBF‚ WBC silver and international and IBF youth belts. Kudryashov has a strong amateur background‚ having chalked up 138 wins with 12 losses.

The former Universal Boxing Organisation‚ Global Boxing Union‚ WBA International and WBC silver champion Kudryashov will be enjoying territorial advantage. He has fought only once outside home since his first pro fight in 2011.