BSA insists awards will go ahead 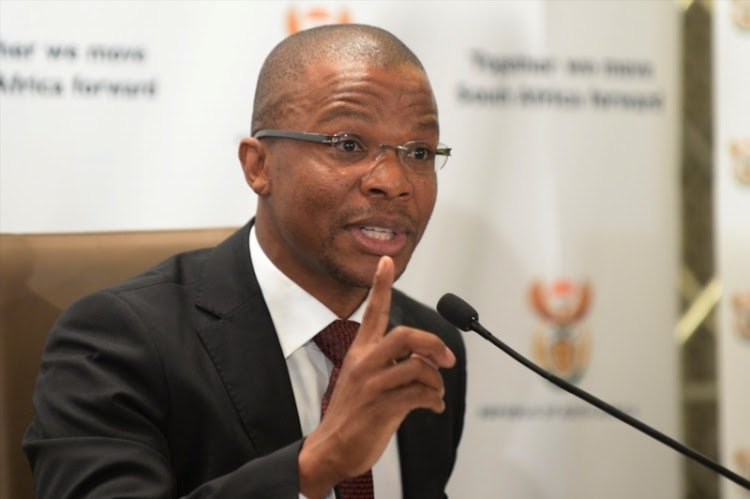 While the announcement by Boxing SA last week that licensees can start with nominations for the upcoming awards, concerns were raised regarding the financial state of the governing body, especially after the news that it must pay cleared CEO Moffat Qithi almost R4m.

Qithi was sacked by Boxing SA in 2015 after a disciplinary tribunal found him guilty on 10 of 14 charges - five of them involving alleged "gross dishonesty". Qithi won a case of unfair dismissal against BSA at the Commission for Conciliation, Mediation and Arbitration (CCMA) two weeks before Christmas.

The whole saga has left licensees guessing if the awards will indeed happen. But CEO Tsholofelo Lejaka made it clear yesterday that it is all systems go for the third edition of the awards.

"The rule book has already been issued out and currently the ball is in the court of the boxing followers and enthusiasts to ensure that they nominate their favourite personalities in the 16 categories. The nomination process will remain open until February 22."

He added that the announcement of nominees is expected to be made in March.

"As usual, the announcement of nominees will also be accompanied by the further announcement of the actual award ceremony, such as the date, time and venue. In the meanwhile, our clarion call to the pugilist family is that they should make sure that they get nomination forms and nominate the personalities whose performance in and outside the ring during the period under review deserves to be recognised and rewarded."

The period under review is November 1 2017 to October 31 last year.

Some of the categories include the knockout of the year, and the destruction in 11 seconds of Siboniso Gonya by WBO bantamweight champion Zolani "Last Born" Tete is tipped for the award.