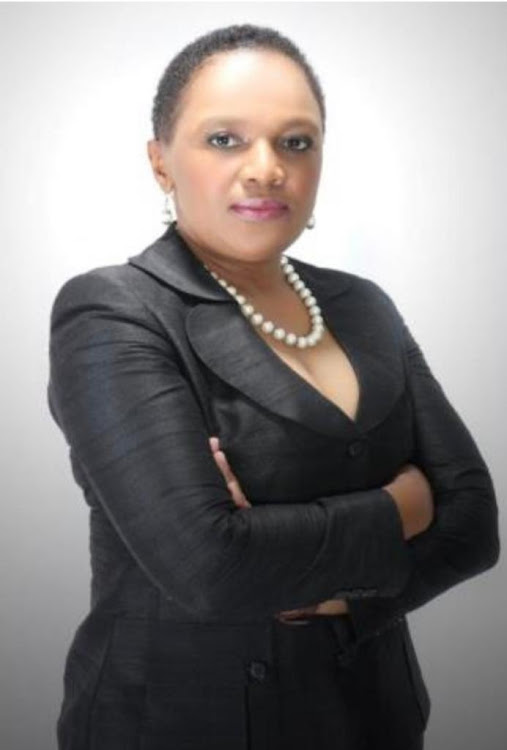 Nozipho Jafata is the new CEO of Sascoc.
Image: Supplied

Nozipho Jafta has been named the new CEO of the SA Sports Confederation and Olympic Committee (Sascoc).

She replaces Ravi Govender, who held the position in an acting capacity after Tubby Reddy was fired in 2017.

“We are very excited about this appointment and we believe having a permanent CEO is very critical in stabilising and turning Sascoc around,” Sascoc president Barry Hendricks said.

“We went through a very rigorous process, involving independent consultants and panel, and believe we have the right candidate for the job. She will be working very closely with us to address financial and governance issues and, most importantly, rebuild the Sascoc brand and stakeholder confidence to attract sponsors and stabilise the organisation.”

“She has worked for and managed big local and global brands including SAA, Vodacom, Telkom, McDonald’s, RAF, Proudly SA and Autopax.”

Hendricks said she also managed the SAA sponsorship of the Olympic and Paralympics in 2004 and 2008.

Stormers in for festive graft

The Stormers ended the year on a distinct low when they lost at home to what was widely thought to be SA's weakest entrant in the United Rugby ...
Sport
5 months ago
Next Article