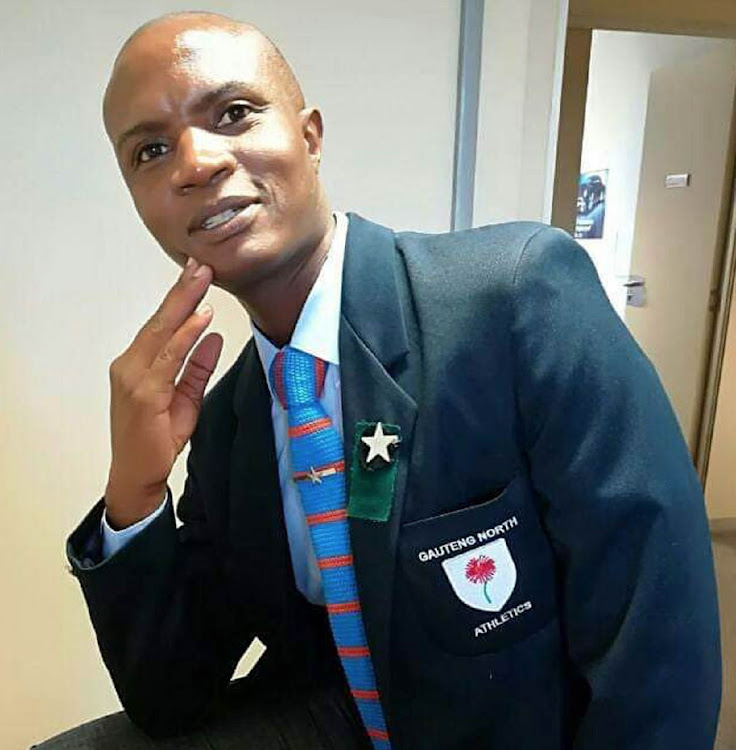 While Hendrick Mokganyetsi and his team are hard at work campaigning for his Athletics Gauteng North (AGN) presidential ambitions, his main rival, John Mathane, is confident of winning the elections.

Mokganyetsi is challenging the incumbent Mathane for the right to become the AGN boss. The eagerly awaited elections will take place at the Pilditch Stadium in Tshwane tomorrow. About 209 members will gather under the same roof to elect the new AGN board.

Mathane of the Mamelodi Athletics Club is contesting for the presidency against Mokganyetsi of the department of correctional services in Pretoria, Violet Khumalo of Shosholoza Athletics Club, and James Matshekga of Acardia Athletics Club.

However, Mathane and Mokganyetsi have emerged as favourites between the four candidates.

Mathane is counting on his popularity to retain his position as the AGN boss. He has served two terms in office and amended the constitution to allow him to contest for a third term.

Mathane served two two-year terms before the AGN constitution got amended in 2019 to extend the term of the new president to four years. Mathane claims that influential athletes such as multi-Olympic champion Caster Semenya, sprint ace Henricho Bruintjies and SA relay coach Paul Gorries and the majority of the AGN members want him to remain president.

He laughed off Mokganyetsi's election manifesto, saying that he failed to deliver on his promises in the past. “I do not have to go around asking for votes. I did not want to contest the election, but the people requested me to stand for a third term.

"Mokganyetsi has been here for two years and failed to deliver on the things that he mentioned in his manifesto. I do not need to put my manifesto out there ... my track record speaks for itself," Mathane told Sowetan.

Mokganyetsi posted a video of his manifesto yesterday in his last attempt to win over voters. In the video, Mokganyetsi said that he would focus on development and talent identification and improve prize money for races.

However, Mathane described it as desperate measures as he positions himself to retain his presidency.

“Let the people decide who they want to see as their new president. I did a lot for AGN and the people want me to carry on serving them," he said.

Three-time Olympian Hendrick Mokganyetsi has big plans for Athletics Gauteng North (AGN), and he intends to make it the best provincial athletics ...
Sport
2 months ago

Commonwealth Games silver medalist Ofentse Mogawane is not the one to shy away from voicing his opinion.
Sport
2 months ago

Athletics Gauteng North's (AGN's) request for the Athletics SA deadline for the nomination of candidates for the national elections to be moved has ...
Sport
2 months ago
Next Article