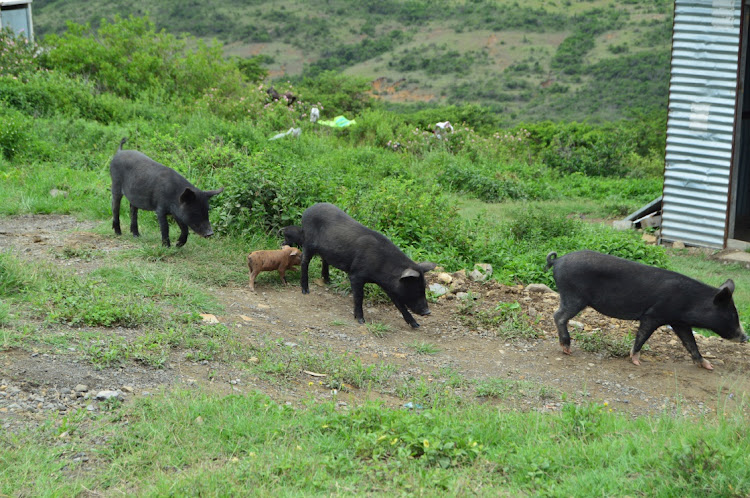 Kibet was provisionally suspended after his urine sample collected at the Corsa dei Santi event in Nov. 2019 tested positive for nandrolone and anabolic steroids, which are on World Anti-Doping Agency's prohibited list.

Despite admitting to have committed a doping violation, Kibet said the substance could have entered his body through contaminated pork meat.

Kibet also submitted a video recording of a pig farmer in the Kenyan town of Eldoret explaining how they farm and feed pigs using supplements.

The AIU argued it is the athlete's "personal duty to ensure no prohibited substance" enters his body.

With no guarantees of races during an Olympic year, SA are frustrated by Athletics SA (ASA) decision to suspend racing until further notice.
Sport
3 months ago
Next Article