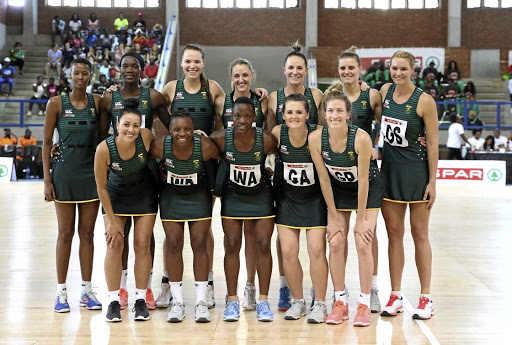 There are just two-and-a-half months to go before the start of the Netball World Cup in Liverpool in July and plans are under way to provide the Spar national netball team with the best possible preparation for the showpiece tournament.

These plans include an intensive training camp and a Test series against Wales.

Proteas head coach Norma Plummer will be in SA for the training camp from April 28 to May 5.

The 21 invited players will arrive in Pretoria on Saturday, April 28. The final team will be announced on June 26.