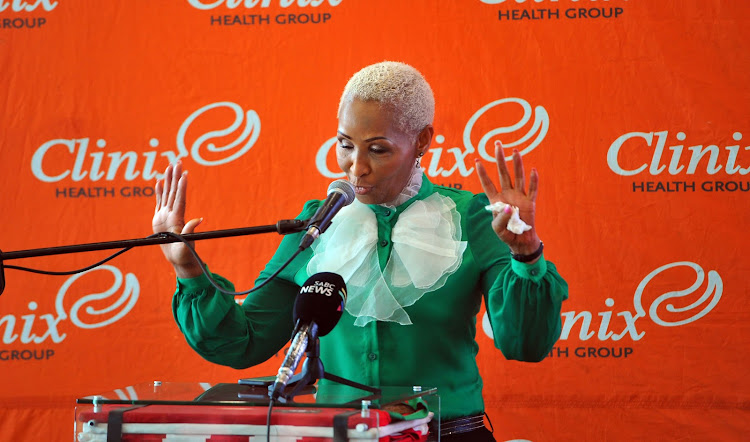 South African Football Association (Safa) vice-president Ria Ledwaba has challenged companies to invest in women’s football so that Banyana Banyana players can be paid similarly to their Bafana Bafana counterparts.

Banyana earn little money but have performed much better than Bafana in recent years‚ including finishing as runners-up at the Africa Women Cup of Nations in Ghana last year to book a place in the Fifa World Cup in France later this year.

The last time Bafana appeared in a major tournament was in 2015 at the Africa Cup of Nations in Equatorial Guinea where they finished bottom of the group‚ but they continue to earn more than Banyana on national duty.

“We understand that the gap must to be closed between Banyana Banyana and Bafana Bafana players and we must make sure that women benefit exactly the same as men‚” Ledwaba said.

“But we know that when you go out there to look for sponsors‚ everybody will give money for Bafana Bafana.

“And that money they [Bafana] use for them because it is given to them. That situation must change and we want to thank Sasol‚ who came on board to support Banyana Banyana when nobody wanted to help us.”

Ledwaba‚ who is the first woman to serve as Safa vice-president‚ also challenged companies who produce or sell products that are used by women every day to come on board and support Banyana and women’s sport.

“We are targeting companies whose products are used by women on a monthly basis to come and board and help us‚ and we have spoken to the minister of sports [Tokozile Xasa] that we need to secure more support.”

“We have said it over and over again that corporates are not supporting women’s sport‚” he said.

“Leave women’s football aside and go and look at hockey and netball. Cricket lost a sponsor the other day – this is something that we have to address as a country moving forward.”

Ledwaba said the gap between men and women must be closed.