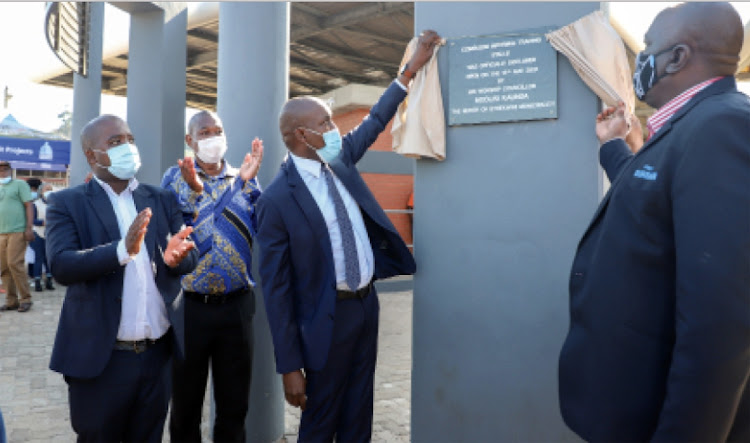 Thirty-three informal traders who previously operated under make-shift stalls at the Ezimbuzini Precinct in Umlazi, KwaZulu-Natal, now have a new and improved trading facility.

eThekwini municipality has constructed an automotive hub and informal trading stalls, at the cost of R22m. The development is the first of its kind in the country to house and formalise the informal trading sector.

The project forms part of the municipality’s efforts to accelerate the township economy.

“Umlazi is one of the critical economic nodes in eThekwini and the municipality will continue to invest millions [of rand] to ensure that the economic spin-offs of the city are spread throughout the municipality,” said eThekwini mayor Mxolisi Kaunda.

“This facility is in line with the government’s Industrialisation Strategy to support small enterprises, including black industrialists in townships and rural areas, to create decent jobs where people live,” said Kaunda.

Nelisiwe Zulu has had a stall for 12 years at Ezimbuzini. “It’s always been a challenge trading here, especially on rainy days. People would avoid coming here because it was dirty, but now we have a beautiful and clean facility,” she said.

Another trader, Jacob Mngomezulu, said it is encouraging being part of the programmes eThekwini rolls out. “There is nothing that makes you feel like the government is working than witnessing development. This is what we call service delivery.

"We have seen it and we are looking forward to the business training we have been told about, which will see us do better trade,” Mngomezulu said. – This article first appeared in GCIS's Vuk'uzenzele

The small business owners whose trade has been thrust into the spotlight by the controversial video in which Mazibuko claimed to support the local ...
News
7 months ago

Tshwane mayor Solly Msimanga and the metro’s boss, Moeketsi Mosola, are fighting off a contempt of court order application that could, if granted, ...
News
3 years ago
Next Article