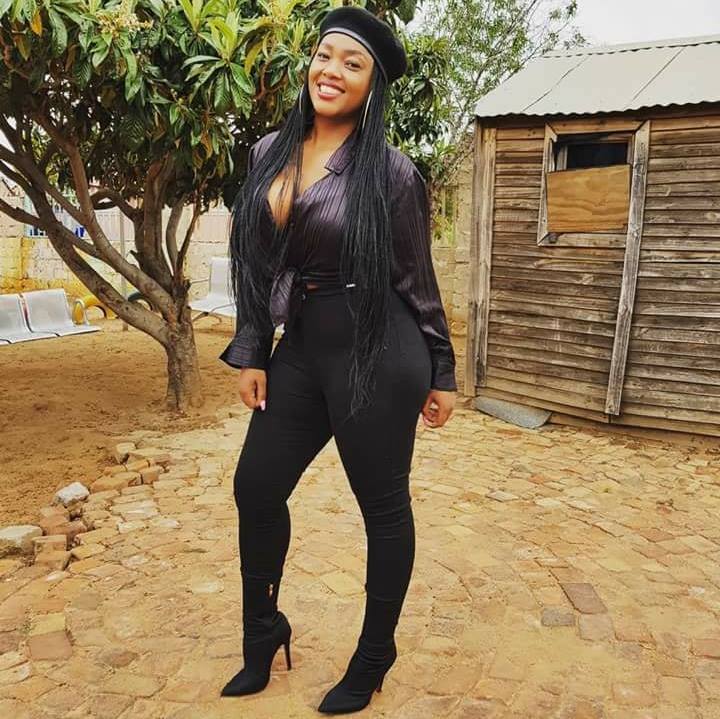 When Kgomotso Thebe became the manager of Jehovah Jirah Orphanage Centre, which was started by her mother, she realised funding was a problem. Many people she approached for help turned her away, as they were fearful of scams.

Instead of counting their losses, Thebe and her team decided to raise funds through a market with a cause. Thus the birth of The Eats X The Chill Out Charity Event, where you can not only buy food but also give what you can to the Soshanguve-based orphanage.

It is a collaboration with The Chill Out Meet and Greet team, which often host events in Soshanguve.

“My siblings and I from the centre cook all the food and sell that to the people,” says Thebe.

The children are also involved in preparing for the event. They help with the cooking and earn pocket money from sales.

“Our people love to eat,” laughs Thebe. “We also saw that there were so many events in the township that did not accommodate children and their parents, so we combined the two. Now they can come to us and bond with their children. It’s a vibe! We have a kids’ corner as well.” 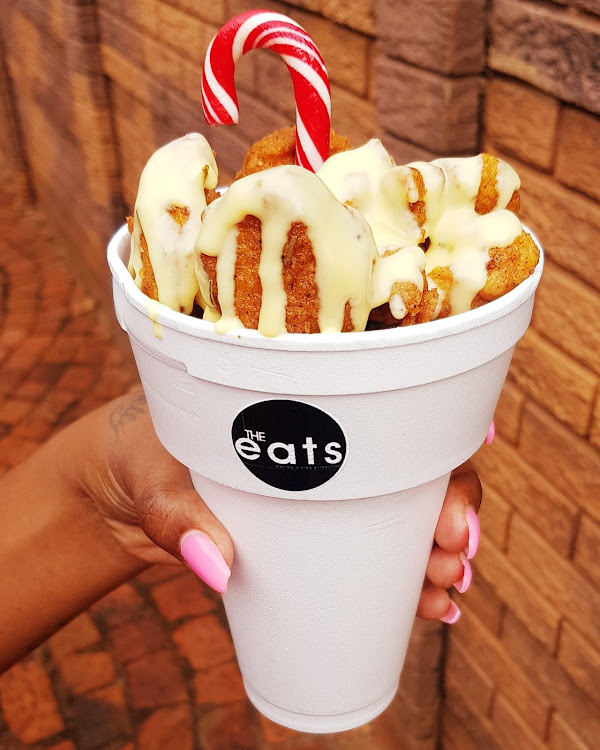 Word of mouth and social media have been The Eats X The Chill Out Charity Event’s best means of raising awareness. Thebe and her team also go around their neighbourhood to inform their community about what happens at the event and how to participate.

In the past six months, Thebe struggled to continue with the programme due to a lack of capital. Seeing the difference it made in the children’s lives motivated her to keep going.

“Sometimes we would even use our own money just so the kids carry on, but that’s the beauty of doing things that you are passionate about. In doing that, we hope someone will see and they will ask, ‘How can I help?’”

When it comes to innovative ideas, Katleho Nyawuza takes the cake.
SebenzaLIVE
3 years ago

An entrepreneur supported by the Small Enterprise Development Agency (Seda) is making waves in the hospitality industry of Mthatha.
SebenzaLIVE
3 years ago