Want to know what to do to before you launch an app? Here are some of the steps taken by the creator of Explore iKasi 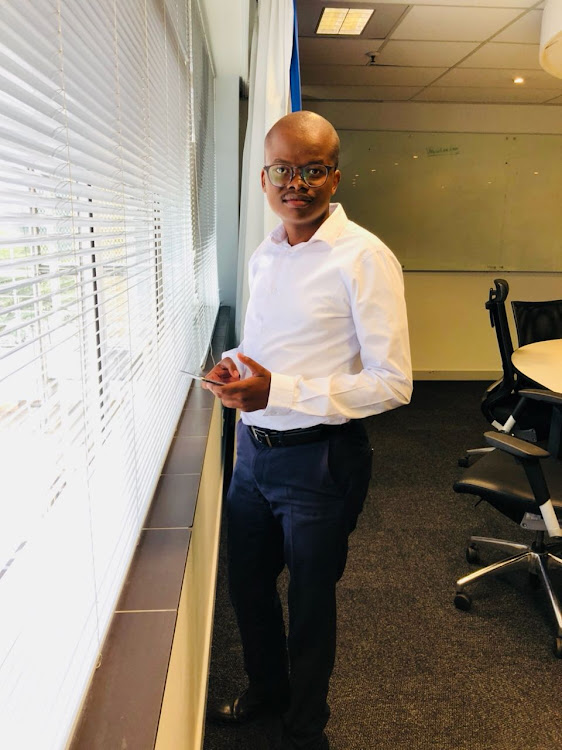 When it comes to innovative ideas, Katleho Nyawuza takes the cake. Describing himself as a “kasi boy”, Nyawuza hails from Thokoza, which is where the young entrepreneur came up with the idea for his lifestyle app, Explore iKasi.

When he struggled to find a barbershop in his neighbourhood on the day of an important event, he realised there was a gap in the market for a mobile application that gave exposure to small businesses.

Nyawuza says his business has grown in leaps and bounds since its conception in 2018. Nearly 700 businesses have registered on the app.

“People always want something to relate to the kasi experience,” says Nyawuza. “People never really leave the township because they are always there to see family, go to a local car wash or whatever the case may be.”

Nyawuza says his innovative idea led to free marketing as there was huge interest from the media. Explore iKasi reached 100 users in its first three months and has since managed to become the go-to app for more than 2,300 registered users.

Here are some of the steps Nyawuza took before launching Explore iKas:

1. You need to know what you are trying to solve.

“A lot of people would come to me and ask if they can try their own Explore iKasi in their township. It’s almost as if you’re repeating what’s already there in the market. We need to try and solve a bigger problem in the market that is not already solved.”

2. Document what you need the app to do.

3. Be prepared to spend money – lots of money.

“Once you have your requirements, you can get a designer to draw out the flaws in your app. This is a big thing people tend to miss or fail to understand in terms of the app development lifecycle.

“Once that has been done and we are all happy with the design, we then give it to the developers, the people who are going to be coding or programming the app. The coding programmers usually don’t come at less than R5,000 or R30,000 and upwards, depending on the complexity of your application. You also need to know if your target market is predominantly Android or iOS users.”

4. Your app needs to be heavily tested.

“This is a paid service too and testers don’t come cheap. Your app needs to be heavily tested in order for your mass users to not get frustrated. Somebody needs to test that the app does what it needs to do.”

5. Deploy it on the app stores.

“After your testers have validated that your app is working as expected, then we go on to the last step where we deploy it on the app stores. Android and iOS charge a certain amount to have your app on their platforms. Having the app on Amazon is a month-to-month cost that the owner of the app needs to be aware of.”

An entrepreneur supported by the Small Enterprise Development Agency (Seda) is making waves in the hospitality industry of Mthatha.
SebenzaLIVE
3 years ago

In recent years the term ‘valuer’ has been used to describe a person who determines the value of immovable property, while the term ‘appraiser’ is ...
SebenzaLIVE
3 years ago

Youngsters from Lamontville in KwaZulu-Natal are growing a brighter future for their community by producing spinach muffins.
SebenzaLIVE
3 years ago
Next Article