Popular launch soirée back for first time since Covid started 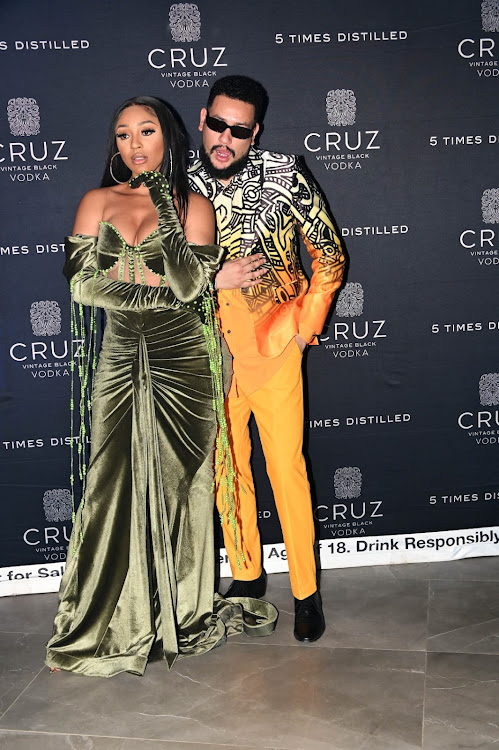 Nadia Nakai & AKA during the SA Fashion Week opening party at Mall of Africa in Midrand.
Image: Oupa Bopape

SA Fashion Week (SAFW) launched with a bang on Tuesday night with the official opening party attended by A-listers AKA, Nadia Nakai and DJ Zinhle.

Held at Fireroom restaurant at Mall of Africa in Midrand, this marked the first time the popular launch soirée, supported by Cruz, was held since the pandemic started.

While it didn’t come close to “The First Monday in May”, aka the Met Gala, celebrities were dressed by local fashion designers who were specially handpicked.

AKA brought a pop of colour in a canary-yellow suit designed by Ole Ledimo for House of Ole. His girlfriend Nadia Nakai arrived before him, channelling Jessica Rabbit in a figure-hugging mermaid gown made by Scalo by Sello Medupe, who arrived with the rapper. The couple were inseparable throughout the night and  had cameras flashing as they posed for photographers.

The Fela in Versace hitmaker’s baby mama and ex DJ Zinhle made a brief appearance on the decks. She donned a suit by one of the most exciting new names to watch in fashion, Ezokhetho. The designer for the label, Mpumelelo Dhlamini, was present, fresh from being named Emerging Talent of the Year by Fashion Industry Awards SA (Fiasa). Starlet Candice Modiselle also opted for a vibrant suit by Ezokhetho. Modiselle’s date for the night was Noxolo Dlamini, the star of Netflix’s new film Silverton Siege. 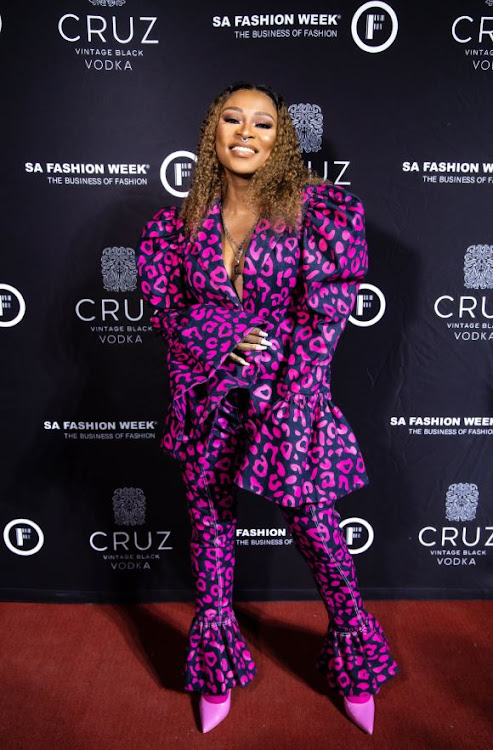 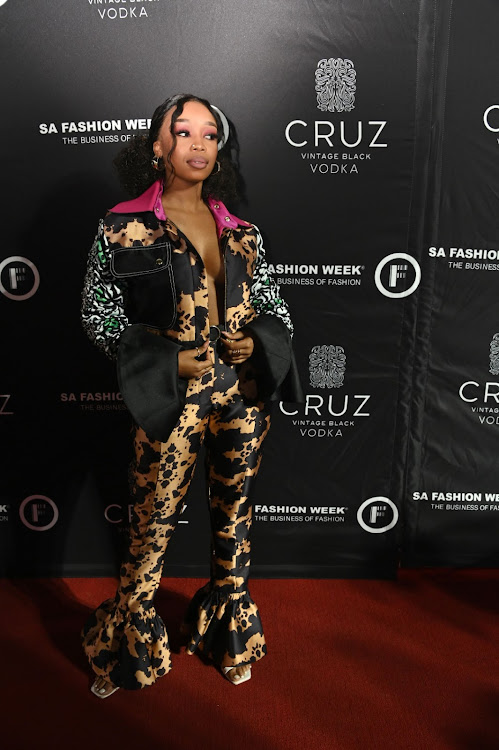 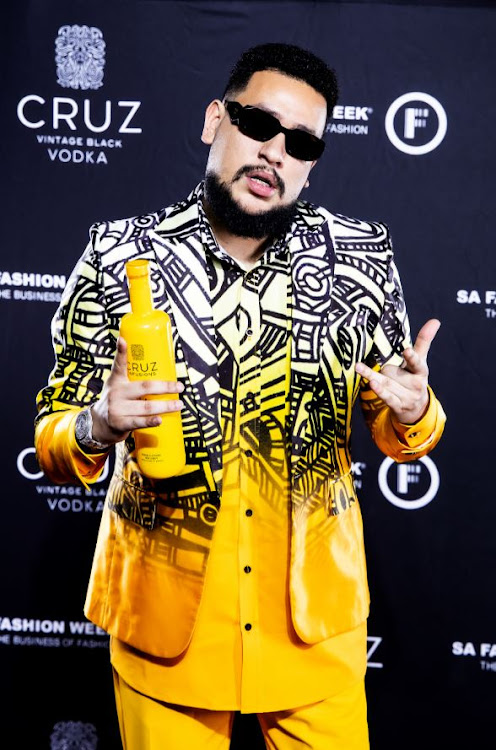 AKA in a canary-yellow suit designed by Ole Ledimo for House of Ole.
Image: Supplied. 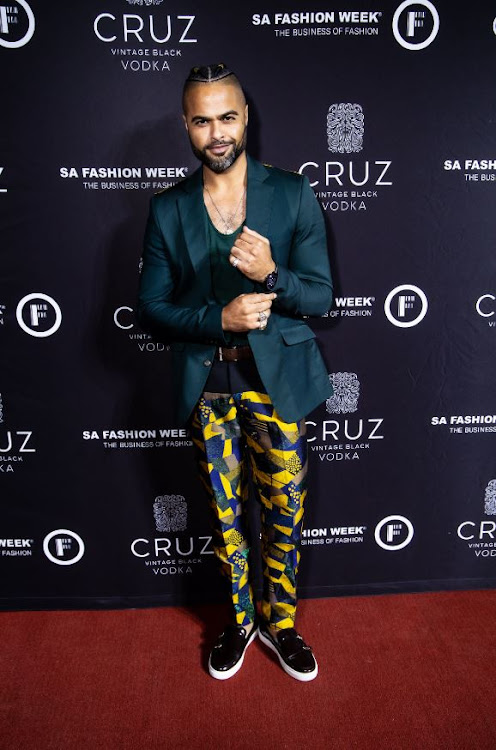 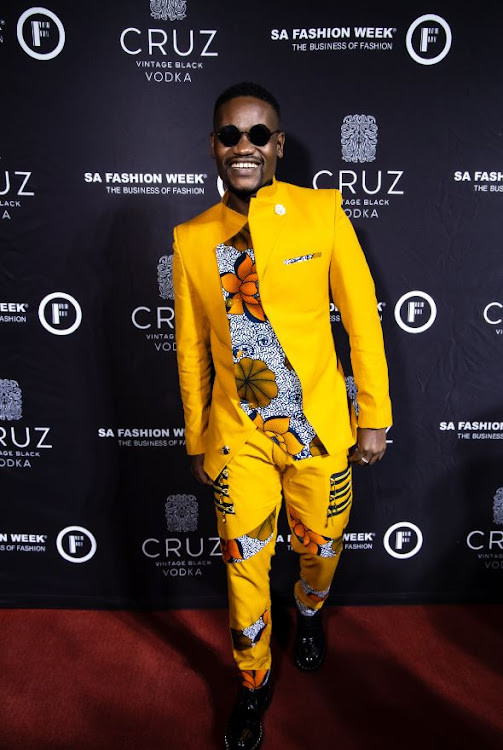 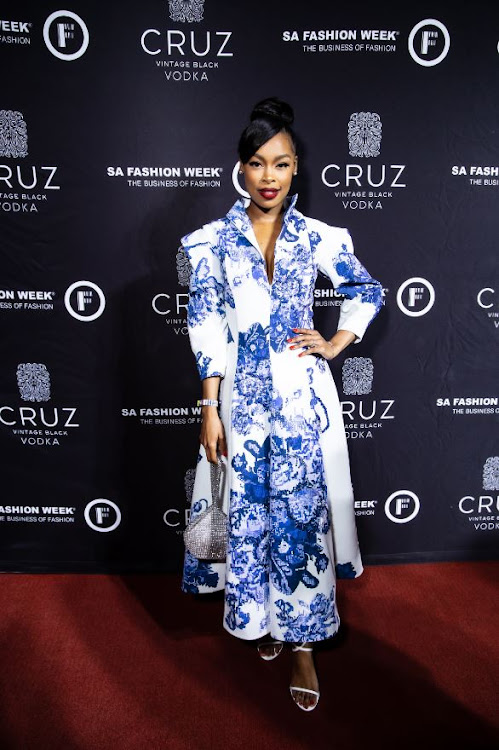 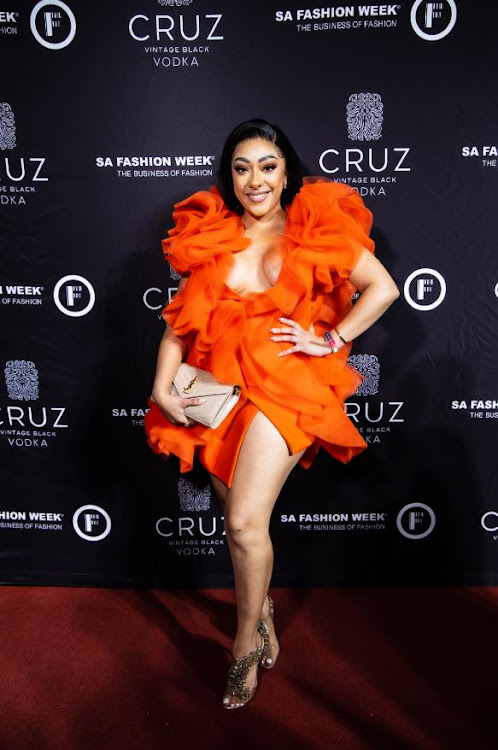 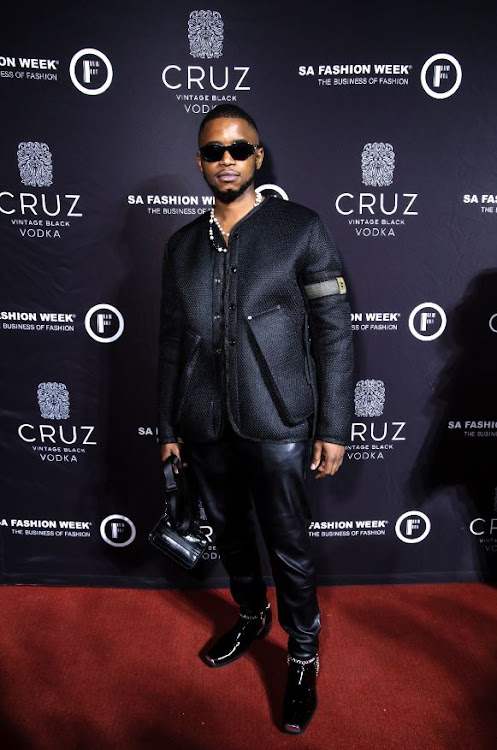 Thuso Mbedu dresses to the nines in B Mashilo Designs.
S Mag
1 month ago

As another award season comes to a close, we round up the trending celebrity beauty and hair looks to recreate now.
S Mag
1 month ago

SPONSORED | Dressing for the chilly season is all about stylish layers — and H&M delivers with a range of versatile, eco-minded pieces that have an ...
S Mag
1 month ago

The episode that aired last night was filmed at the picturesque Avianto, situated in Muldersdrift on the West Rand.
S Mag
1 month ago
Next Article