Kim Engelbrecht grows as sci-fi goddess with Raised by Wolves 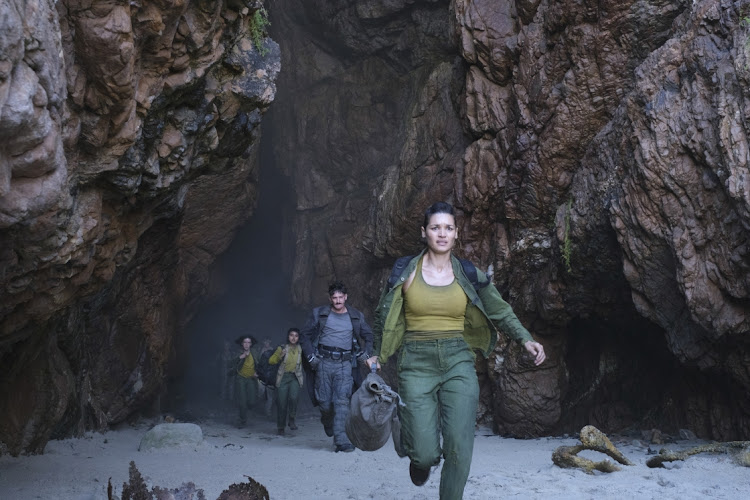 Kim Engelbrecht as Decima in Raised By Wolves.
Image: SUPPLIED

Kim Engelbrecht continues to position herself as a sci-fi goddess with her latest role in season 2 of Raised by Wolves.

Engelbrecht is one of the newest cast members in the Showmax show portraying Decima and joining fellow SA actor Litha Bam. Filmed in Cape Town, the mind-bending series is produced by filmmaker Ridley Scott – renowned for helming Gladiator, Blade Runner, The Martian and House of Gucci.

Engelbrecht has already made her mark on the international screen in fantasy series Dominion, superhero drama The Flash and Helen Mirren’s Eye of the Sky.

Fresh off her run as lead star in M-Net’s crime drama Reyka, to many in Mzansi Engelbrecht will always be Lolly de Klerk from Isidingo. Engelbrecht helps SMag get into the twisted world of aliens and space:

How did you prepare for your role in Raised by Wolves?

There is no way to prepare for the show because it’s based on something that is out of this world. The only thing you can do when you get a job like this is give yourself over to the process and enjoy that you get to immerse yourself in a world that doesn’t exist.

The set and production is so huge. Firstly, you start with hair and makeup. My hair is growing back now, but they shaved all the side of my hair and gave me an undercut. That was a bit of a challenge because I was worried about shaving the bottom of my head. Then comes the costume fitting and I was hoping to just wear something comfortable because I do a lot of running on the show. 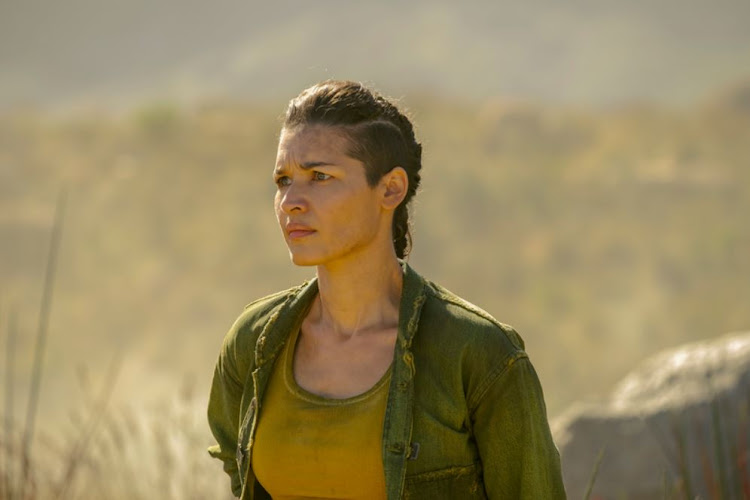 What does this mean for your career?

To be able to work on a show on this scale and working with producers like Ridley Scott and writers that have made shows like The Good Wife... it adds an element of grandness to it. When you get to these kind of productions you want to be able to hold your own and enjoy it. Try to do you best and not be too intimidated by the scale of it.

How do you not get intimidated?

Preparation helps. You then try to understand that world and immerse yourself into it. Try to believe everything is possible. The funny thing abut sci-fi is that once you start seeing everything as possible, then everything becomes plausible.

How did you make that shift from local to international productions?

I think you can do both local and international shows, I’d like to do both. It’s realising that as an actor you want to do as much as you can. My career is up-and-down, I can work abroad and then come back home half of the year. I don’t think it’s a kind of transition where you leave something behind and start something new.

What was a defining moment when you made the transition?

I just played it by ear. As South Africans we are grounded. You just want to do the best that you possibly can. When the opportunity showed itself to me, I was willing to try and I took the leap by opening up my portfolio with international things.

You start going from smaller to bigger roles as well as from smaller shows to bigger shows. You gain confidence and start to see what your abilities are. You then stop limiting yourself.

What advice would you offer your younger self?

Hold onto that naïveté and excitement for your career. The world we live in we often get pushed down with doubt. But there is that childlike innocence where you are willing to try anything and fail at things without being hard on yourself.

What is the biggest lesson you have learnt?

There are second chances. When it comes to jobs that you didn’t get, there is sometimes another opportunity that shows itself.

What has been your harshest lesson?

I’m quite realistic and not cynical. Even if the lesson is harsh, I understand. You learn to become resilient and not take it that personal. People say no a lot in our industry. 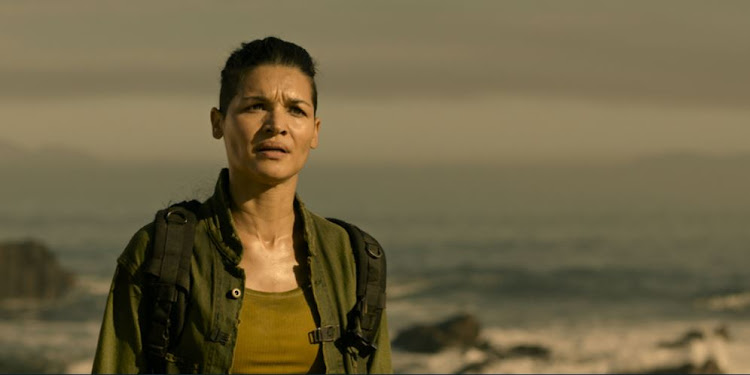 What has been your proud moment?

There are certain limitations that I have put on myself like learning an accent or to use a sword. You think you can’t do it when they first show you, but then after a few weeks and intense training you are able to do things you thought you could never do.

What advice would you give to someone who wants the same career as you?

When it  comes to this career it’s all about self-motivation, self-disciple and the work you are going to be able to do on your own. Do independent research, do school plays if you want to act, do your own project and use social media. You don’t need the approval of anyone to say you are good. Just start.

The renowned producer will compose and produce five songs for the film.
S Mag
6 months ago