Keamogetswe "QV" Motlhale from Mahikeng has abruptly exited the show in less than 72 hours. 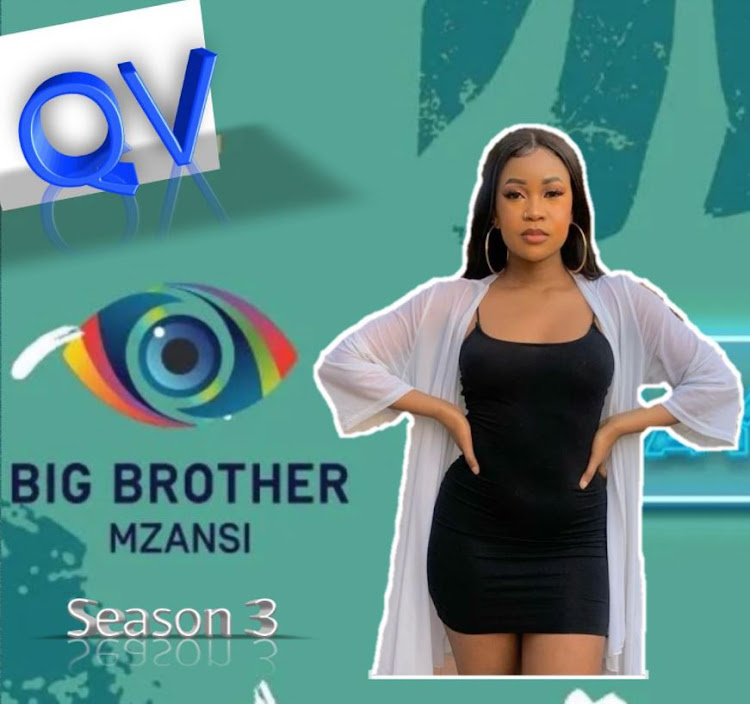 Mzansi Magic on Wednesday confirmed that Motlhale decided to leave the show based on "personal reasons".

The 23-year-old’s exit comes a day after the housemates were given a task on Monday to open up and share about their upbringing and life stories.

This is where Motlhale revealed to the other housemates that she was a rape survivor.

“Before the age of seven, I had already experienced sexual abuse from three different men. I am going to talk about one in particular, because [then], I guess, you guys will better understand who I am,” she said.

She further opened about her childhood trauma, detailing the abuse she survived at the hand of a close relative member.

The other housemates then comforted an emotional Motlhale, who departed the show a day later.

In a statement she shared on social media, Motlhale said she was grateful for the opportunity to be on the show.

“If there’s one thing we can take away from my experience is that we should never pack our feelings away,” she said.

“Nurse and guard your mental health at all times.”

Mzansi Magic said Motlhale is working with a psychologist to help her transition back into the outside world.

“QV bid farewell to the remaining housemates and left, and a psychologist is now working with her to ensure a smooth transition back into the outside world and guide her through her journey forward".

The new season is being hosted by The River actor Lawrence Maleka.
S Mag
3 months ago

Here are five times Ayanda Ncwane’s style blew us away.
S Mag
1 year ago
Next Article