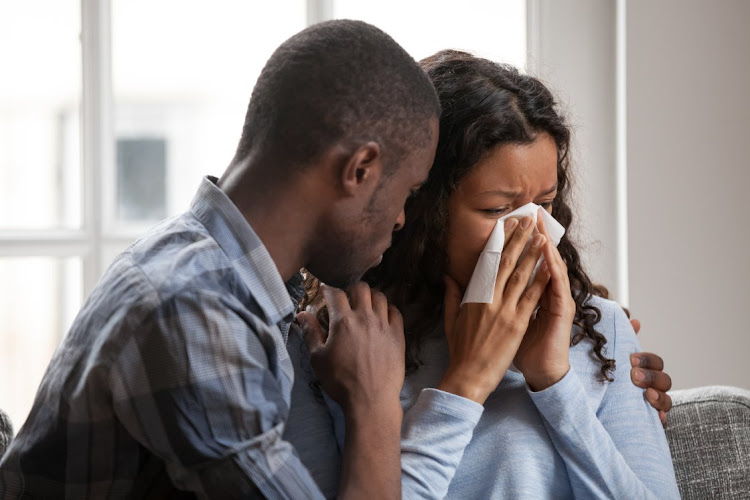 The World Health Organisation said infertility is estimated to affect as many as 48m couples, or 186m individuals, worldwide.
Image: 123RF

Mpho Tau* sits back on her blue-velvet couch after adjusting her laptop screen to just the right angle. She stretches out her arms. “Come,” she says, with a smile on her face. She wiggles her fingers as an added enticement.

Moments later, two little hands invade the frame of our Zoom call. Slowly, an unsteady toddler, concentrating on each step, her eyes locked on Tau’s face, walks towards her. She makes it into Tau’s arms and they both erupt in squeals of joy. “She’s just started walking,” Tau tells me. “Who needs the gym when you have a tiny new mobile human?”

Tau is the mother of an 11-month-old girl, her “pandemic miracle”, as she calls her. But this is a 10-year miracle in the making.

Tau, now 38, has been trying to conceive since her late 20s, and the decade of heartbreak, false hope, stigma, and mounting medical bills was worth it, she says.

For as long as Tau can remember, she has dreamt of being a mother. “I wanted it all, the career, the husband and, of course, the children,” she says. “I wanted a boy or girl — twins if I were lucky.”

And Tau was well on her way to having her dream life. At 28, she was the youngest director at her marketing firm and happily married to her university sweetheart. They wanted to have their first child before she turned 30.

Then 30 came and went, but conception never happened. “It wasn’t for a lack of trying on our part,” she laughs. “We had lots of sex, but all the pregnancy tests came back negative.”

Tau realised something was wrong. Her gynaecologist ran a few tests, including procedures to determine the quality and quantity of her eggs during ovulation — the time during a menstrual cycle when a mature egg is released from one of the ovaries and when one is most likely to conceive. According to the US-based academic medical centre Mayo Clinic, the six days of ovulation are critical, as the egg can only be fertilised for about 12-24 hours after it's released.

“Sperm can live inside the female reproductive tract for as long as five days after sexual intercourse, under the right conditions. Your chance of getting pregnant is highest when live sperm are present in the fallopian tubes during ovulation.”

According to the World Health Organization (WHO), infertility is a disease of the male or female reproductive system defined by the failure to achieve a pregnancy after 12 months or more of regular, unprotected sex. Once there is such a failure, a female patient will be asked about prior pregnancies or miscarriages, and her menstrual cycle (how regular it is and whether there is pelvic pain). In addition, blood tests and physical exams will be done to investigate whether the patient suffers from a reproductive condition such as polycystic ovarian syndrome or endometriosis, or from other conditions that affect fertility. 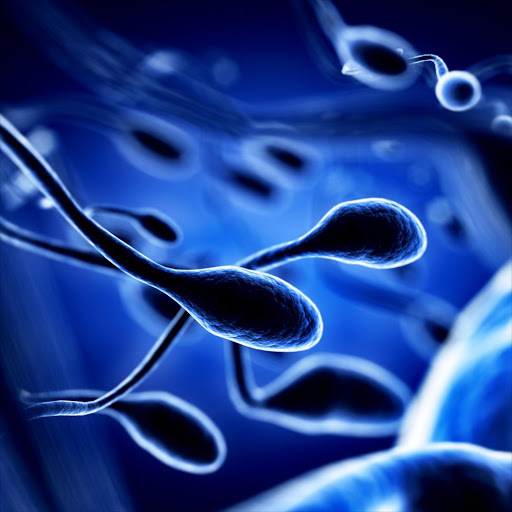 According to a 2014 study published in the Open Journal of Preventive Medicine, at least 20-50% of sub-Saharan African couples of reproductive age experience fertility problems, and 30% are diagnosed with infertility. Tau and her husband received the devastating news that she had a low supply of healthy eggs, despite her relative youth.

“It was like someone slapped me across the face. I heard the doctor, but I just couldn’t process what she was telling us,” Tau remembers. “I am infertile. I couldn’t believe it.” The gynaecologist referred the couple to a fertility specialist, who would take them through of the options available to them.

“I dealt with a lot of shame. Even while my husband reassured me and never blamed me, I hated myself for ruining our lives. It took me a long time to accept and start working through the trauma of my diagnosis.”

As Tau and her husband came to terms with their situation, both their families started to wonder when they would have children — something she says was expected from her, especially because her husband was the only son of an only son.

“I carried the whole family lineage. Imagine the pressure,” she exclaims. “My mother-in-law even asked me how I would ‘fix myself’.”

While both men and women can be infertile, women often bear the brunt of the shame and stigma when a couple cannot conceive. Tau says she was humiliated, particularly by her in-laws and extended family, and even her career was blamed for her inability to conceive. “One Christmas I overheard my mother-in-law telling her sisters: ‘O tla ima yang a phela a bereka thata yana?’,” she remembers. “This is because I arrived on Christmas Eve and not two days earlier with my husband because my boss had resigned and I had a lot of work.”

Infertility affects many women across all racial groups in South Africa, but it is not widely documented or talked about within the Black community. Several studies have shown that infertility among Black South African women is understudied, and many will never receive a diagnosis. This devastating reality is exacerbated by the shame infertile women experience as a result of the stigma attached to it, both in society and in their communities. In some cases, even their partners blame them. A 2014 case study published in the Agenda journal reported that a woman’s worth is often measured by her ability to bear children. And in cases like that of Tau, where they are unable to do so, they are humiliated and ostracised by relatives.

What her mother-in-law did not know was that Tau had been on hormonal treatment to increase her fertility, but it didn’t work. In the new year, she started in vitro fertilisation (IVF), a medical procedure where fertilisation occurs outside the body. Sperm is used to fertilise mature eggs, after which the fertilised eggs are surgically implanted into the woman’s womb.

But IVF is expensive. In South Africa, one cycle of IVF treatment costs R50 000 on average, excluding medication and other additional costs. Tau was successfully impregnated in the final, sixth round.

“I remember we prayed and said: ‘If it doesn’t work this time, then this is a sign to stop.’ We couldn’t take the pain anymore. I was on miscarriage number three,” she says. “Although my husband was always supportive, he was not the one who had to stick himself with needles, he didn’t have to plan baby showers for friends and family and battle with the guilt, anger, and jealousy. He wasn’t the one being called a ‘bull’ by people we thought were family. He did not start bleeding in the middle of a meeting at work and had to carry on until the meeting was over. That was all me. I felt alone and blamed myself for my miscarriages.”

Fortunately, the Taus’ last try was successful. “I sometimes feel guilty that I had the privilege to finally conceive when I know so many women, especially Black women, could never go this route.”

It’s been about 25 minutes since the Zoom interview started and Tau’s daughter is getting restless. It’s clear she wants her mama’s full attention, but she is soon distracted by something — or someone — out of the frame. And then, another tiny hand creeps up into view. It’s a little boy. “I had twins during a global pandemic,” Tau laughs. “I couldn’t be happier!” 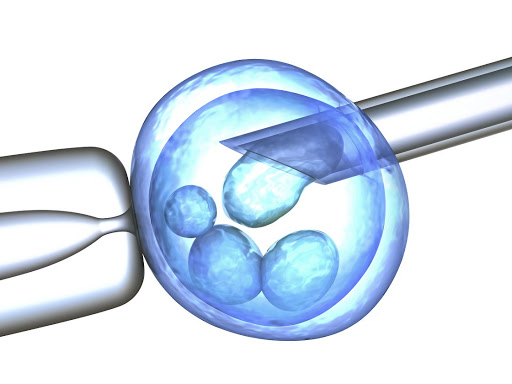 The WHO estimates that about 48 million couples (15%) and 186 million individuals live with infertility globally. There are several options for those who have been diagnosed as infertile, including fertility treatments such as IVF, adoption, and living child-free, according to the Infertility Awareness Association of South Africa.

Various fertility treatments can help people who are unable to conceive. These include IVF, intrauterine insemination, fertility medication, the use of donor eggs or sperm, and surrogacy. Most of these procedures are fairly costly. The success of any fertility treatment varies from patient to patient.

Living a child-free life after infertility is challenging, but it is neither impossible nor unfulfilling. This is as viable an option as adopting or undergoing fertility treatment. In this route, the options are to no longer pursue fertility treatments or adoption/fostering, and stop trying to fall pregnant naturally. While this is a choice for some, others have no other options due to circumstances.

Visit the Infertility Awareness Association of South Africa for more information on options, treatments, and how to get help and support. ifaasa.co.za/

Here are the stars who welcomed their babies this year.
S Mag
3 months ago