A seat at Anele Zondo’s table 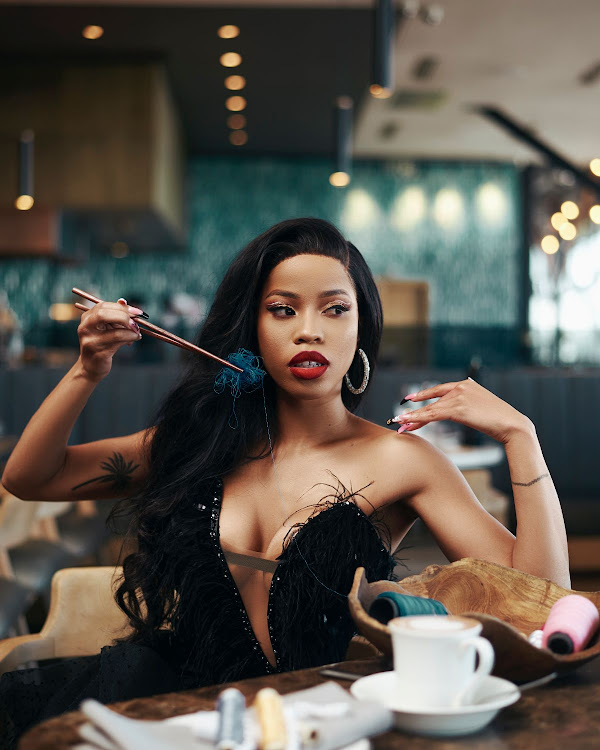 'There are so many challenges in this sector as a woman. We make it look glam but it’s very male-dominated,' says Anele Zondo.
Image: Supplied/Brutal Fruit

The first time most of us saw Anele Zondo on our screens was probably as an actress on The River, Muvhango, It’s Complicated or Saints and Sinners.

But for her, those roles were only leading up to a goal she’d had since high school, to become a presenter on television and at top events.

When Zondo came to Johannesburg from Newcastle, in Kwazulu-Natal, she vowed to her mother that she would get at least a diploma to fall back on. But even then she knew exactly what she wanted to achieve and went after it.

“I enrolled at Boston Media House in 2013. “While there, I used to lend my services to third-year videography students who were doing assignments. Then I joined an agency and started to do some work as an extra,” she says.

Anele spreads wings to be 'flyest' TV presenter in world

Anele Zondo plans to be the flyest presenter in the world and she’s on track with three current presenting gigs.
Entertainment
5 months ago

“For some reason, the acting happened first but I never wanted the acting. I fell in love with the art of acting while I was doing it. In 2017 my agent sent me to audition for Channel O Massive Music. At the same time I was busy with MTV Base DJ Search, but I didn’t make it further than the Top 10 Nationals.” She didn't get either of the jobs. “I remember I cried so hard because in my mind, that was the opportunity for me. I was supposed to be an MTV Base DJ and this was it.”

As a silver lining, she was asked to learn the ropes at Channel O Massive Music which had at the time only been hosted by Lalla Hirayama and Smash Afrika. “I was in there every single week, not being on camera for a good six months until the opportunity came when Lalla wasn’t around. I went on and it went so well that they said ‘We see that you’re ready, so you’ll be the third presenter.’” 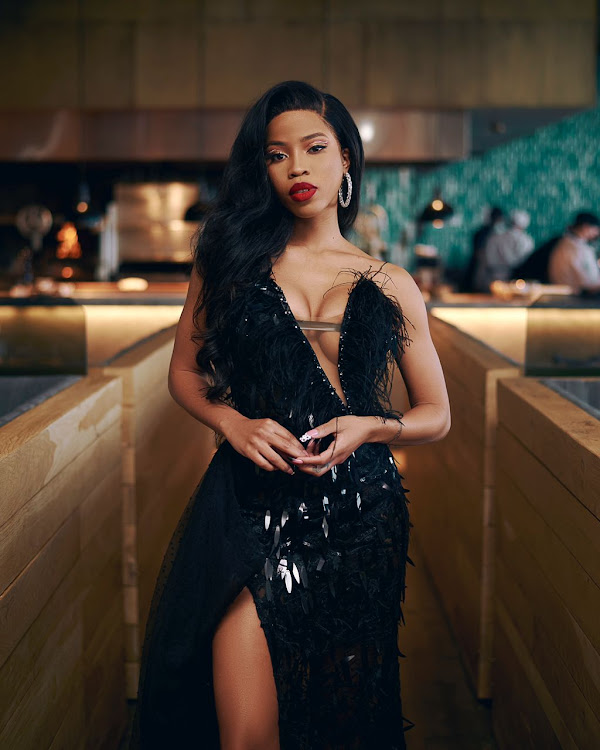 But for whatever she achieves and amasses, Zondo tries to give as much if not more. In 2019 she started an organisation that hosts events where the entrance fee is an item donated to a school child in Newcastle. The first event targeted 80 children and was able to donate shoes, clothes sanitary pads and other items to more than 170 children.

This philanthropic bent is something Zondo gets from her mother. “My mom will not have anything but will rather give what she has to other people. She taught us that you always have enough to give someone else. She’s a teacher. My father was a principal. He passed on in 2004. He left my mom as a single mother. Even with identifying the schools in KZN, she played such a big role.” It touches an emotional chord with her.

“What you have to give is enough. What I have is enough. Who I am is enough. That’s why I love the #YouBelongAsYouAre because it says ‘You belong on this earth and there is no other you. So give off that energy.’”

In some ways, whatever Zondo has done and lived through has prepared her for what she set her mind to. In other ways, she adopted her way of seeing the world from family. But the grit is something she has developed herself and uses in the next phase of her career.

“There are so many challenges in this sector as a woman. We make it look glam but it’s very male-dominated.” What’s important to her is “being the women who are at the table who can help other women get to the table.”

SPONSORED | As part of Women’s Month, the Brutal Fruit ambassador talks about SA’s beauty industry and the pressure of content creation
S Mag
1 month ago

SPONSORED | As part of a Women’s Month special, the Brutal Fruit ambassador talks about collaborations, her new furniture design company and being a ...
S Mag
1 month ago

SPONSORED | As part of the Women’s Month special, the Brutal Fruit ambassador talks about being a woman in the music biz and her forthcoming album
S Mag
1 month ago