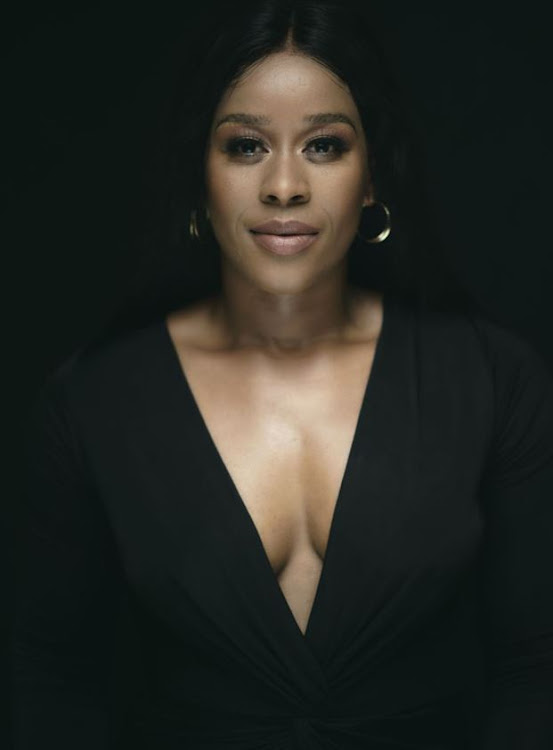 Leading a life as Springbok women’s rugby player and firefighter, Zinhle Ndawonde has lifted the lid on how she juggles life in her two respective fields and discipline being key to her success.

We caught up with Ndawonde who narrated her journey as a rugby player and firefighter as well as some key attributes of staying top of the game.

How did you get into rugby?

I started playing rugby in high school at age 16. I initially wanted to play soccer, but when I found out that my school didn’t have female soccer, I then chose to play touch rugby. I didn’t want to play netball or hockey, I just didn’t see myself fitting into those sports. I grew up watching rugby and even though it seemed dangerous, I challenged myself to try it.

What lessons have you learnt from playing rugby?

One of the most important things rugby has taught me as a young girl was discipline. I grew up in Inanda township, KwaZulu-Natal, where there was a lot of pregnancy and drug abuse. Playing rugby in my teens distracted me from a lot of things and taught me to stay focused on my goals and what I wanted in life. It has taught me to be strong and to be unapologetic about my capabilities as a woman.

Are women in rugby taken seriously?

We are not taken seriously as women who play in a male-dominated sport. We have to prove that we are as good as our male counterparts. The remuneration is not the same, the publicity is not the same — this is something that we fight daily. There are improvements happening, but we’re in a situation where we have to fight now so that the next generation benefits.

Is being a firefighter something you imagined yourself doing?

No, not at all. I studied sports management at Durban University. When I was working towards my BTech, I worked as a fitness instructor. Being the eldest, I had to provide for my mother and little sister. I needed to get a job because I wasn’t getting paid enough as a fitness instructor. I then saw a firefighting post at King Shaka International Airport, which I applied for. I was put through physical testing and a six-month-long course. After realising how many lives we save as firefighters, it was no longer about making money. I developed a passion for what I do — making a huge difference in people’s lives.

How do you balance the two roles?

At first, it was a bit difficult, especially when there was a tournament coming up. I’d be away from work for a month at camp. At first, my company didn’t really approve, so I used my shift days. This happened up until I went to San Francisco for the Rugby World Cup Sevens, and the Commonwealth Games. From there on my company realised that this was not just me playing for fun, but it was what I was passionate about. Now, when I am on national duty, I’m not only representing my country or my family, but I’m representing my company and I get special leave. 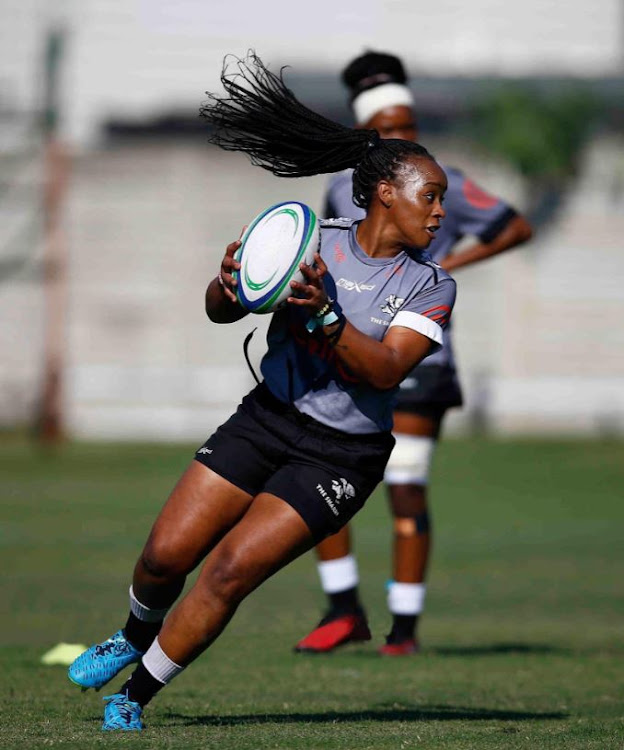 Does being a pro rugby player and a firefighter keep you very fit?

Definitely! Firefighting and rugby require you to be physically fit. In firefighting, how will you carry bunker gear [personal protective equipment] that is so heavy, with the CABA [breathing apparatus] on your back, and a 10-bar pressure hose, and still climb stairs if you’re unfit? Fitness is the core when it comes to firefighting and playing rugby. I always say my job as a firefighter is God sent because both things that I do require the same energy, which is physical fitness. This makes me feel so lucky that what I do as a firefighter and a rugby player balance each other out.

How can we encourage more young women to participate in sports?

Firstly, there’s a lot of development that needs to be done. In KwaZulu-Natal, there are not as many schools that offer girls’ rugby as they did back in my schooling days. It is up to us to take the game to the rural areas and townships, where we teach young women about the sport. I believe rugby is not just a game, but a life-changing experience. They need to know that when you play sport, there’s a lot that you can achieve. Just look at someone like me, who used the sport as a distraction from the alcohol and drug abuse that was rife in my neighbourhood. Sports coupled with education can take you far in life.

What are some of your career highlights?

Definitely my time in San Francisco for the 2018 Rugby World Cup Sevens and 2019 when we qualified for the World Cup that would’ve been this year.

What three qualities should one have to make it to the top of their discipline?

You need to have a goal. Stay determined and make sure you put in enough effort.

What valuable life lessons have you learnt so far?

Firstly, always stay true to yourself. A lot of people will have a lot to say, especially if you’re playing a specific sport, but silencing the noise will get you far. Secondly, always put God first before anything. My mom taught me to always include God in any and everything that I do or put my mind to.

What is it like to represent South Africa on the international stage?

One of my biggest dreams and the best goal I’ve always wanted to achieve was being able to represent the country internationally because it’s never just about you but also the country you are from. Being able to do this has brought me such pride and I will always treasure it.

Penny Lebyane talks about her new role as host of The Squadcast.
S Mag
5 months ago

In the new campaign, Nestlé takes a bold move and reimagines how the old classic advert would look like in contemporary South Africa.
S Mag
5 months ago

CEO Mathapelo Pitse is a shoes-in to real success.
S Mag
5 months ago
Next Article