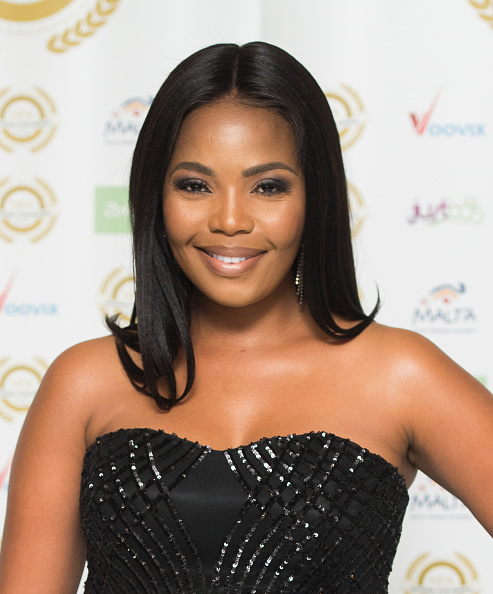 Actress Terry Pheto is a part of a team of producers who aims to inspire children with an animated film about King Shaka Zulu.
Image: Samir Hussein/WireImage

Two queens in the film and television industry , Terry Pheto and Ayanda Borotho, have joined forces with executive producer and director Manzini Zungu to tell the story of King Shaka Zulu through a short animated film titled Shaka Inkosi Yamakhosi.

According to the actresses, theaim for the animated film is to give the younger generation a “clear understanding about the history of King Shaka Zulu” as opposed to what has been previously narrated.

In an interview with Isolezwe, Borotho explained the motive behind creating the animation film, saying: “There are many films that are based on Shaka's story but most of these films don't give kids a clear full understanding of the history. We have decided to create an animated film that would attract the little ones."

The Isibaya actress added that the much-awaited film was put together by Pacinamix under their three-year-old company, Avad Media, which is owned by black women.

Shaka Inkosi Yamakhosi will be making its premiere at the Durban International Film Festival (DIFF) on July 23.

Anele Mdoda answers some of our burning questions.
S Mag
3 months ago