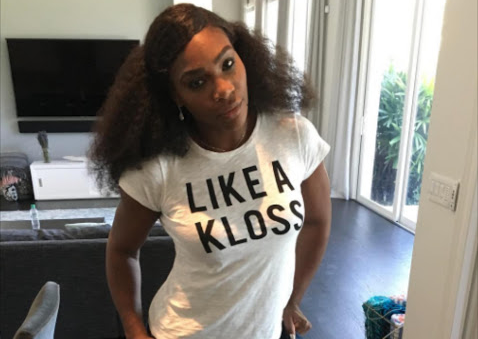 In the wake of Oprah Winfrey’s explosive interview with Meghan Markle and Prince Harry, Serena Williams has penned a heartfelt note to her friend.

The couple broke their silence in the interview after stepping back from their duties as senior members of the royal family. They have been vilified in the British media and moved countries.

In the interview aired on CBS in the US on Sunday night, Meghan said there were “concerns and conversations about how dark his [son Archie] skin would be” among members of the royal family.

The revelation has seen an outpouring of anger directed towards the royal family on social media.

Markle’s long-time friend and tennis champ Williams commended her pal, calling her “selfless” and saying she led by example.

She said she also had been a victim of sexism and racism.

Here is her full note:

WATCH | 'Never heard of her': Serena Williams shuts down question about Meghan Markle

Serena Williams gives a hilarious answer when Naomi Campbell sneaked in a question on the duchess's move to the US.
S Mag
2 years ago

Why buy a wig stand when you can use bae's head?
S Mag
2 years ago

There's a new rising star at the Grand Slams and her name is Cori "Coco" Gauff. The 15-year-old tennis player might only be ranked 313 in the world ...
S Mag
3 years ago

Athletes beware! Apparently if rapper Drake is a fan, you just might end up with bad luck
S Mag
3 years ago

Meghan Markle actually had a baby shower and we are glad we got a sneak peak into it.
S Mag
3 years ago
Next Article