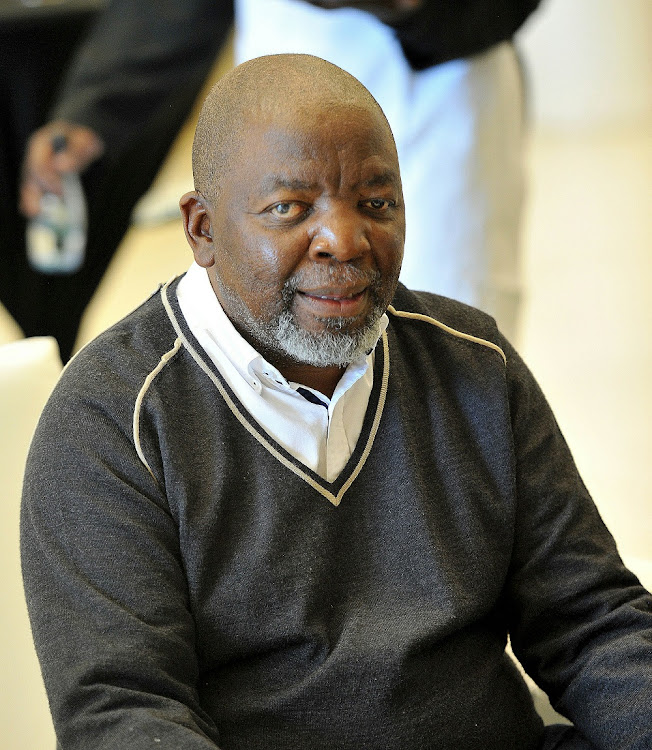 When Jerry Mofokeng wa Makhetha landed his first TV acting role in 1994 as a killer in a movie called The Line, South Africans hated the scary villain he portrayed but fell in love with his acting. Since then, many doors have opened up and continue to do so.

Here are five other things you might not have known about the veteran actor:

Despite reservations from his mother about him becoming an actor, Mofokeng started small by acting in community theatre productions from 1975 to 1982 to get experience and to understand the industry. He then started academic training from 1983 to 1990 and professional acting from 1991. 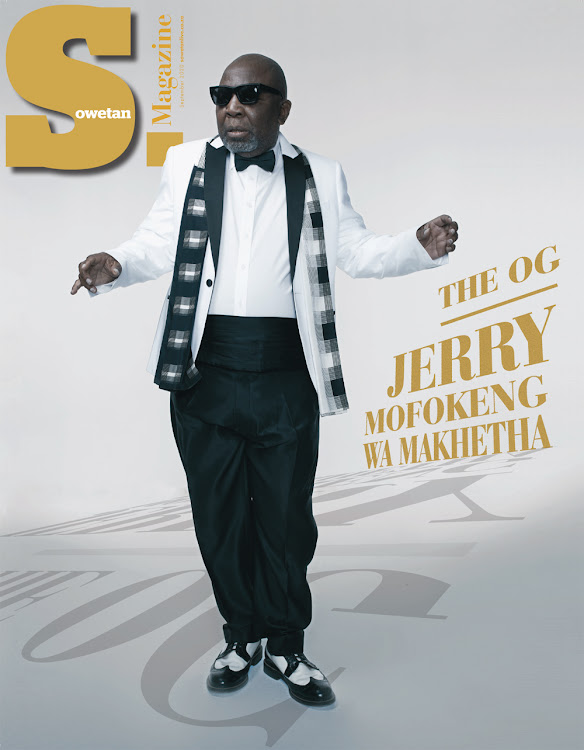 2. He is currently featuring in a globally acclaimed film

A film he features in premiered at this year’s Durban International Film Festival. This is Not a Burial, It’s a Resurrection has been picking up awards globally, including at the Sundance Film Festival. “I’m excited about my character in this film because I play a prophet who sees the worlds of spirits,” he says.

3. He was inspired by legends Gibson Kente and Mary Twala

Mofokeng grew up next to Uncle Tom’s Hall where he watched plays directed by the late playwright Gibson Kente. “Even though I was inspired by Kente to become an actor, it was only after I saw the late Mary Twala acting in a play called Lifa that I connected with the art of acting.”

4. He celebrated his 40th wedding anniversary this year

“My wife and I are a strong team and I believe this is why we are celebrating our 40-year marriage anniversary this year,” says Mofokeng. In 2015, he released a book titled In Love & Intimate, detailing how he and his wife make their marriage work and how others can do the same.

5. He has had surgery on his spine

The actor says he finds healing through acting. He has had surgery on his spine, which compromised some of his physical movements. “When I’m Jerry, my spine likes acting up but when I’m in character, I don’t feel pain and I can move freely.”