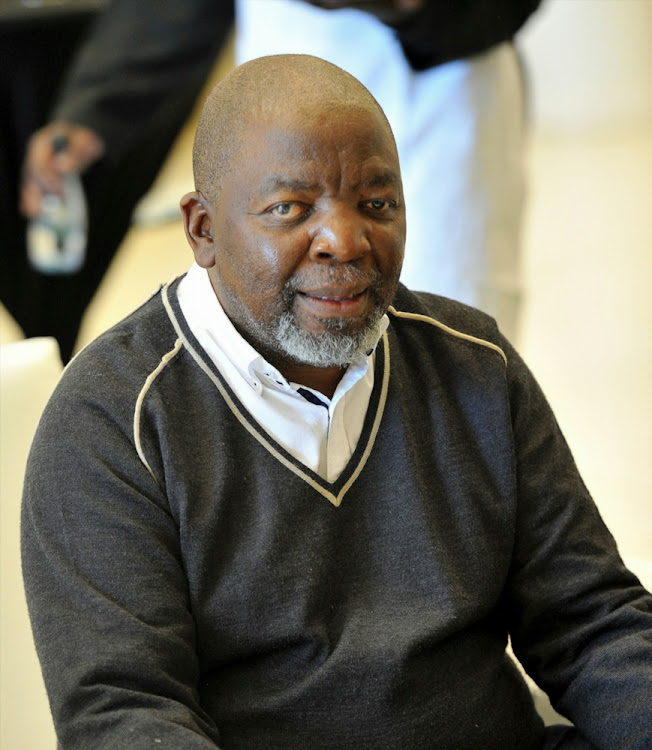 Veteran actor Jerry Mofokeng wa Makhetha will soon join the prestigious line of legendary artists who have been conferred with a doctorate.

"Bra Moscow" will be presented with an honorary doctorate by the Faculty of Humanities at the University of Free State during the June graduation ceremonies.

“Because it’s a reputable university, I know it’s not a favour, it is something well deserved,” said the 62-year-old.

Jerry Mofokeng: I think I will die on screen

While many of his friends are preparing for retirement‚ the star says he has a few more good years in him and jokes he will probably die on set.
News
3 years ago

He will follow in the footsteps of other artists who have been honoured by our universities such as Caiphus Semenya, Letta Mbuli, Esther Mahlangu as well as John Kani.

Dr. Kani is said to have congratulated his friend, Mofokeng wa Makhetha, sharing that the degree he will be receiving is not a favour and that it should not even be called an honorary degree, because of the volume of work that the actor has contributed to South Africa.

They are putting us proper actors next to models - Jerry Mofokeng

Jerry said the one thing that angered him about showbiz today was the lack of professionalism.
Lifestyle
4 years ago

Mofokeng wa Makhetha, is known for his various outstanding roles on Mzansi’s theater stages as well as being a staple of the SA television and film industries.  His body of work includes Tsotsi, Fanie Fourie’s Lobola, Five Fingers for Marseilles and Four Corners.

Currently, he lighting up the small screen with his brilliant turn as Bra Moscow on eTV’s Scandal, after having also appeared in Soul City, Yizo Yizo and Isidingo.

When he does get honoured with his doctorate degree, it will not be the first time the actor will get to wear a robe as he graduated from Wits University with an undergraduate degree majoring in acting in 1987. He then went on to get his Masters degree in Theater Directing at Columbia University, an Ivy League institution in the States.

We stan our local artists getting the recognition they deserve, and no one is more deserving than Bra Jerry. Of the impending ceremony, Mofokeng wa Makhetha said: “I feel affirmed. I feel honoured and I feel recognised.”