Jerry Mofokeng: I think I will die on screen 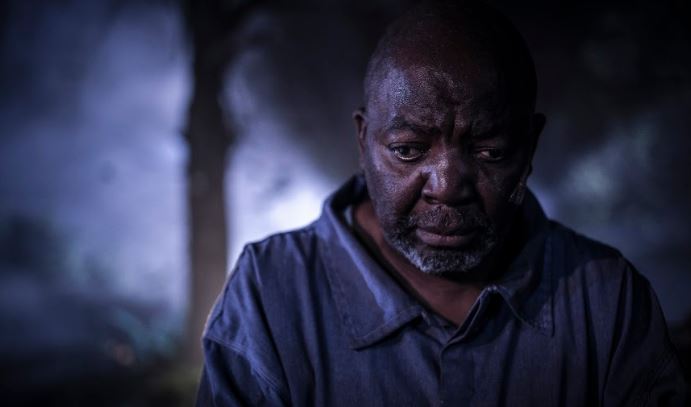 Veteran actor Jerry Mofokeng has been around the block a few times in his long career but while many of his friends are preparing for retirement‚ the star says he has a few more good years in him and jokes that he will probably die on set.

Speaking to SowetanLIVE recently‚ the star of Showmax's upcoming series The Girl from St.Agnus explained that all he's ever wanted to do was act and can't imagine a life where he was unable to anymore.

"I think I will probably die on set. I don't mind bowing out on set. Miriam Makeba did it and I would be honoured to die doing what I love most."

The star has had several medical procedures over the last few years‚ including surgery to his spine.

According to the latest viewership figures, about 6 021 421 people watch Scandal!.
Entertainment
3 years ago

"I have had all these operations but when I am on set you will not see it. I come alive. It excites me. I am still hungry for more and that is what keeps me young‚" he said.

Even though the industry has changed over the ways‚ Jerry said many of the challenges facing young actors today he also went through.

"I have acted with complete giants and it was inspiring but it could also be intimidating. I know what that is like. That is why I always try and have a little chat with young actors and let them know they are doing well and shouldn't be so hard on each themselves."