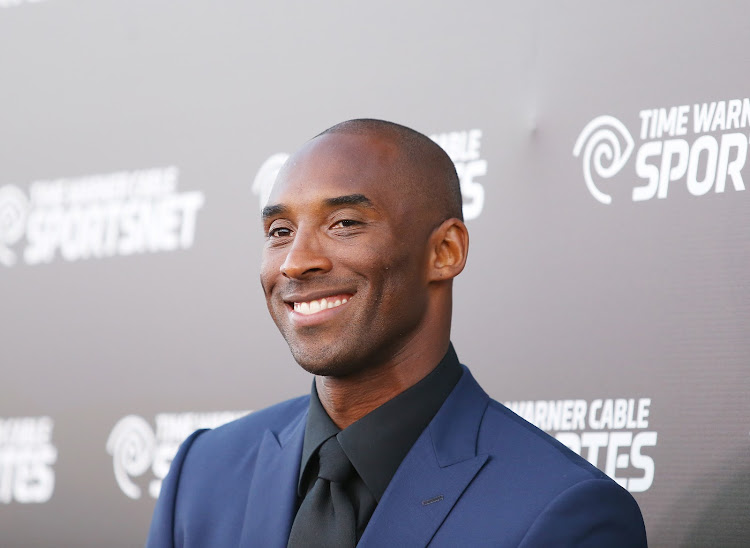 Kobe Bryant who tragically passed away last month was yesterday remembered in a moving celebration of his life. (Photo by Michael Tran/FilmMagic)

Millions of people all over the world were shocked to hear the news of Kobe Bryant's death in a helicopter crash on January 26. To basketball fans, he was one of the greatest players of all time. Even those who aren’t too familiar with the sport knew him as one of the world's most recognisable sports personalities.

Admired for his discipline, this star shone not only on the basketball court but in other areas of his life too and was an inspiration to many. Tens of thousands of fans attended the memorial service for the Lakers legend and his daughter Gianna at Staples Center in downtown Los Angeles on February 24.

In celebration of a life well lived, here are seven things you might not have known about Bryant.

1. His unofficial middle name was Bean

When he was 17, Kobe asked singer and songwriter Brandy, who he had met at the 1996 Essence Awards, to be his prom date. She gladly agreed. It worked out perfectly as Brandy had not had the chance to attend her own prom. 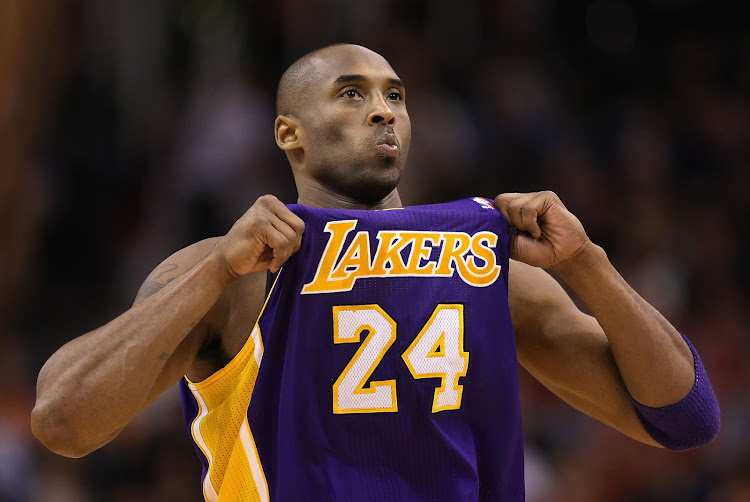 3. He had an interesting encounter with Michael Jordan

Most people would stumble over their words when meeting NBA legend Michael Jordan— but not Bryant! According to the memoir, “Eleven Rings: The Soul of Success”, legendary NBA coach Phil Jackson said when Kobe first encountered Jordan before a game between the LA Lakers and the Chicago Bulls in the 1999-2000 season, the unintimidated Bryant said: "You know, I could kick your ass one on one," which tells us he was always determined to be the best.

4. He almost had a music career

In 1998 Bryant, not content to just be the NBA's next big star, sought to become a rapper. This was not too much of a stretch as he’d been rapping since high school. He performed in rap battles in clubs from time to time and was eventually signed with Sony Entertainment. Although his album Visions was set for release, the first single never came out. And that was the end of Kobe the rapper.

5. He dedicated a poem to basketball

When he announced his retirement from basketball in 2015, Bryant wrote a heartfelt poem titled Dear Basketball. In it, he took a journey back in time, recalling how he had fallen in love with the sport as a six-year-old boy. The poem was turned into a short film by legendary Disney animator Glen Keane. It took the 2018 Academy Award for best animated short film.

6. He was one of the richest athletes of all time

Bryant’s net worth was estimated at $500 000 000 (about R7,58-billion), making him one of the wealthiest athletes ever. Apart from his NBA league earnings, the money came from a long list of brand endorsements. His first deal, signed with Adidas, earned him $48 000 000 and resulted in his signature KBH shoe. He later switched to Nike and also had endorsements with brands such as McDonald’s, Nutella and Sprite.

7. He spent most of his childhood in Italy

When his dad Joe retired from the NBA and decided to play in the Italian league, he took his family with him. They lived in Italy until Kobe was 14 years old. In interviews, Bryant, who was fluent in Italian, always said Italy had a special place in his heart. During his time in the country, he fell in love with soccer. If things had not turned out differently, we bet he could have become a famous soccer player.

Bad Boys for Life is finally here, so we've rounded up seven things about the movie franchise that you might not have known.
S Mag
1 year ago

Here's what SA secretly fantasises about doing between the sheets

From mom-in-laws to vending machines, survey reveals that anything goes.
S Mag
1 year ago

10 gift ideas for the person who loves fancy gadgets

Tech is forever advancing, but we’ve managed to round up some nifty choices which will always be good to have around
S Mag
1 year ago
Next Article