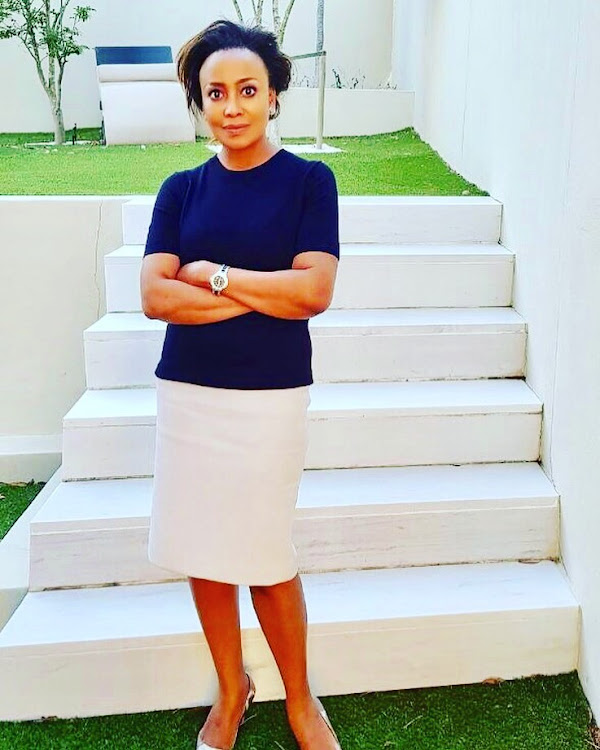 I am one of the women who watched you wipe away your tears after listening to the stories of how our bodies have become crime scenes in the country of our birth, at the hands of our brothers, and thought, “His sincerity is most encouraging.” I am aware that this kind of show of emotion is often met with the suspicion that it is done for the cameras or the gathered audience but I was quite firm with the naysayers that our pain was not foreign to you, sir.

The onslaught on our daughters has reached levels totally unacceptable and I say that cognisant of the fact that an attack on one is already an abominable statistic. We are outraged, sir, and we will not sit idle waiting for an approved date for our bottled rage to be unleashed within the well-manicured fences of a campaign.

I am not by any means suggesting you don’t come out and address us on the occasion of 16 Days of Activism but how about giving us a sense that we are led now as well on this issue which is most paramount to us? Nothing matters if we cannot live to fight for it! Our lives are being taken, our children’s lives are being taken, and all this is happening at a time when we already feel general apathy on issues that affect us.

Is it to be that our leaders will be seen only when their political lives are threatened and not when our very existence is at stake? Is it to be that our politicians will only speak on our pain in the lead-up to elections or on days carefully allocated to that particular topic?

President Ramaphosa, please remember our jubilation watching you walk the lawns of Loftus Versfeld  Stadium after watching young women, such as South Africa’s first black, female fighter-jet pilot Major Mandisa Mfeka, do ballet-style pirouettes in the skies in machines so large we were left gasping and in awe. We were not silent. When domba was exposed to millions of our people who had never encountered it, we were not silent. Some were enraged by the images of it, during a time of rampant blessers derailing our children’s dreams, but I so thrilled at a marginalised culture finally being acknowledged by a nation united.

You are a well-spoken man with the means, the education, and now the power, to effect change. You are the most powerful voice in our nation - but only if you so choose. In my work with the Influential Women Circle, I interact with a group of women who care about the welfare of the children of this country. They have invested in, and also raised a fair amount for, important causes, yet they sit enraged and in despair. All we ask, sir, is to be led with passion; we don’t doubt you have a plan.

Is it too much to ask for our parliament to consider a non-partisan day dedicated to the welfare of women and children in South Africa? Put aside your individual colours and gather together as one for us before the next hashtag.

We ask that you lead this debate, Mr President, not as president of any organisation, but of South Africa, and tap into the most brilliant minds within the different political formations, as South Africans, and not as EFF or IFP etc just so we work together visibly for our people to see a demonstrable effort towards the eradication of gender-based violence as well as an end to violence against children.

We are a nation at war with itself and your impassioned voice is needed!

Bouwer is involved with numerous women-focused initiatives, including award-winning talk show Motswako on SABC2 and the Mbokodo Awards for women in the arts.

Five women you need to know

From winemakers to leaders in financial services, here’s our list of game changers you need to have on your radar.
S Mag
2 years ago

Let's talk about the stigma around a woman on her period.
S Mag
2 years ago
Next Article