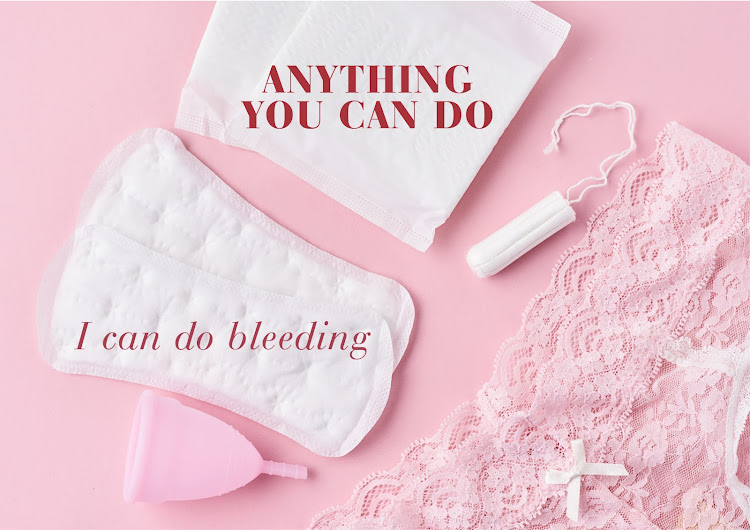 ‘Dirty’ thoughts are a ploy to put women down.
Image: ALIAKSANDR BARYSENKA/123RF

A woman should not cook during her period. If a member of Zionist denominations or Shembe church, a woman on her period may not take part in worship rites, if allowed to come to church at all. A menstruating healer should not see clients or touch her healing paraphernalia. In some cases, menstruating girls are not allowed to go to school.

These are some restrictions of the period stigma that keep women excluded and shamed. The stigma and its myths carry with it an oppressive notion that menstruating women are unclean. What perpetuates this are the hushed tones around menstruation, the euphemisms for it and the shortage of education and open dialogue about it. While the global move to have sanitary pads easily accessible to the under-privileged shines a spotlight on the issue, and how it infringes on girls and women’s human rights, while demystifying sexual reproductive health and menstrual health management, there’s still room for a broader conversation.

The period stigma can be viewed as a form of misogyny and it is also believed to be at the heart of the origins of patriarchy. However, not all societies view menstruation negatively. Strong beliefs have it that a woman’s period is something positive and powerful. Writing on how menstruation became taboo, researcher, Anna Druet, reveals how menstrual customs of some modern day hunter-gatherer societies enhance female autonomy. She observes that the biggest grass hut of the Mbuti tribe of the DR Congo, is the menstrual hut, where girls go when they have their first period, accompanied by other women. There having a period is considered powerful and blessed by the moon. 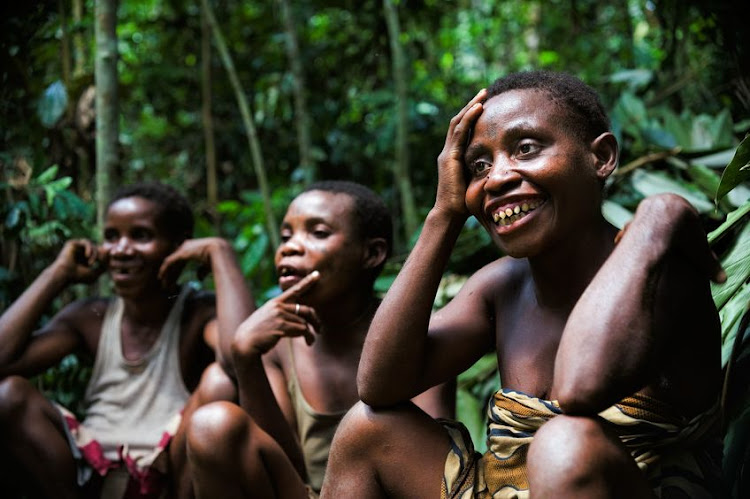 Cultural theorist, healer and PhD student at the Wits Institute for Social and Economic Research, Sinethemba “Nombala” Makanya believes that the period stigma is an evolution of ancient traditional practices around menstruation that viewed it as something sacred.

“The exclusion was about observing that there’s something virtual and sacred about a woman on her period, which goes along with the phases of the moon.

“Women speak about how when they’re on their period, they ’re that much more intuitive, and much more clear and open. It’s believed the reason a menstruating healer can’t touch imithi (medicines) is because the body temperature of a woman is a lot higher during menstruation. This means she’s that much more powerful,” Makanya said.

“So if she is channelling a lot of different spirits, she can’t touch anything because it will be too powerful and will overwhelm people in her midst.

Mofokeng chats to us about her book, music and sex.
S Mag
2 years ago

“I think that’s where the thinking comes from that cooking and touching things that people will come into contact with will – not contaminate – but rather charge.”

Makanya adds: “It also has to do with the pressing down of the divine feminine. It was an obvious shift where women lost their power to men, or men tried to emulate the power of women, and so everything that was of a woman, was seen as dirty or not as powerful as it was before.”

She cautions that women fighting against the stigma must understand that there are roots to the exclusion that speak to the sacredness of menstruation. She is worried retaliating without fully understanding the origins of the stigma may cause some damage. But how then should we address the stigma?

“The first step would be for us to realign ourselves and redefine as women what it means to be on our period.

“There’s been a rise in womb health workshops that help women understand their womb and menstruation cycle.

“Some women are now doing vaginal steams which cleanse the trauma in our wombs. I’m a firm believer that the violent side of PMS or violent period pains is not something that should naturally happen in our bodies.

“It’s happening because of the shift in our diet and because of emotional and bodily stress and trauma.It goes back to being mindful about what we eat and making sure that our wombs are okay.”

Use Menstrual Hygiene Day to revisit your blood flow knowledge

May 28 is World Menstrual Hygiene Day aimed at educating girls and women about their cycle, menstrual hygiene and breaking the silence around periods.
S Mag
3 years ago

Intense pain and muscle cramps during menstrual periods may soon be a thing of the past.
S Mag
2 years ago
Next Article