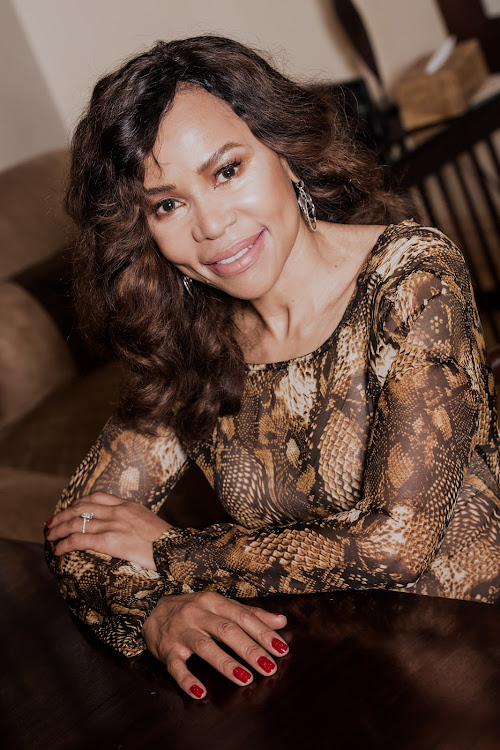 Growing up in Soweto, I was fortunate to have parents who encouraged me to be the best that I could be. My father’s encouraging words, and the sacrifices he made for my dreams, influenced my life.

Creating a culture of ambitious and strong-willed women requires solidarity among women, and especially the inclusion of men. From my childhood experiences I recognise that our existence is interdependent.

As a child, I proudly watched my dad sew the hem of my school uniform, spread butter on my bread, and drive my siblings and I to school. My mother, a nursing sister at Baragwanath Hospital, would have been dropped off at the hospital earlier. I ended up following in her footsteps and studying medicine.

From my perspective, creating a culture of ambitious and strong-willed women requires solidarity among women, and especially the inclusion of men. From my childhood experiences I recognise that our existence is interdependent.

What is needed is political will; men and women who are sensitive to and committed to promoting gender equality for the overall benefit of society."

Disheartening research from the South African Institute of Race Relations found that almost half of South Africa’s children are growing up with absent fathers.

Our children need parents, and particularly fatherly men, who take on the responsibility of providing the necessary support.

What is needed is political will; men and women who are sensitive to and committed to promoting gender equality for the overall benefit of society.

Women empowerment, and the promotion of women to leadership positions, does not mean disempowering men. It should also not mean ticking a box without power transfers. 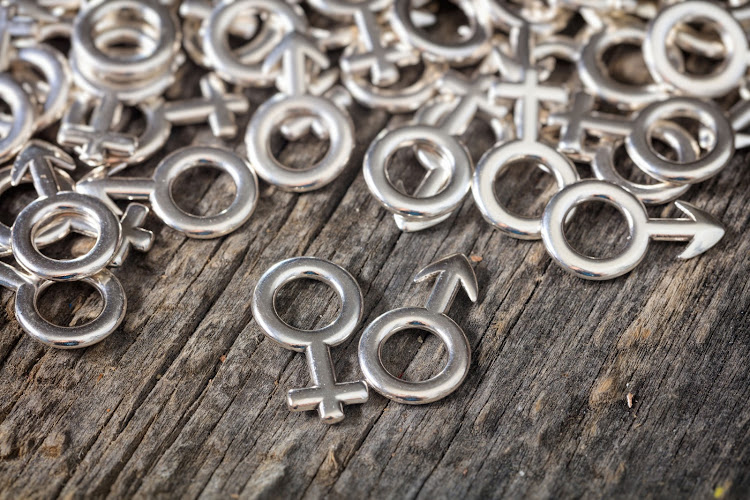 The work involved in taking care of a family’s needs is something that should be shared between men and women. Women suffer from mental and stress-related illnesses because the nurturing they provide is often not returned.

Similar to men, women are coping with demanding jobs, while simultaneously raising their children and looking after aging parents. Gender equality has an impact on achieving economic growth but it is also, morally, the right thing to do.

For women to be acknowledged as entrepreneurs and leaders, women’s rights has to be a concerted endeavour. In South Africa, women are the targets of violence and abuse.

Children in South Africa are raised with an identity that is groomed around their gender, with young girls persuaded toward submission and boys toward aggression.

The consequence of these outdated teachings of self-worth has been societal interrelations, between men and women, centering around abuse and the acceptance of such treatment. While the statistics of one in three women are high enough to warrant national shutdowns, it is likely that many women are yet to come forward and share their trauma.

With the recent suicide of Khensani Maseko at Rhodes University, following a social media post that alleges she was raped, institutions such as universities, as well as churches, schools, companies and NGOs, need to show their support for women with zero-tolerance policies.

Women's Month sucks and is an insult.
S Mag
3 years ago

With the Motsepe Foundation, I have put together the Little Black Book. The book provides information on taking responsibility for our own mental health and wellbeing, as well as tips on getting the most out of investments made into education and business.

When young people, especially young girls, are encouraged to believe in themselves and their capabilities, their future wellbeing naturally becomes their first priority.

It is also a belief of mine that every opportunity and experience comes with circumstances that inspire learning and growth. We must all, young and old, never close our minds to new perspectives. 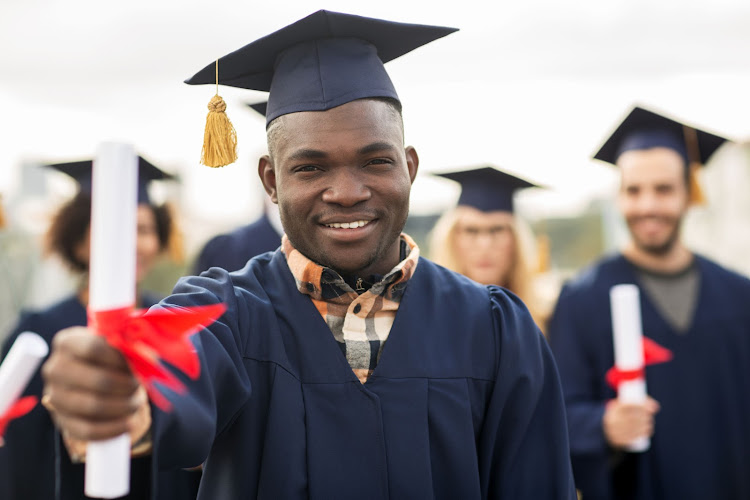 Looking back on my own journey, it was the investment I made in myself, and particularly my education, which granted me the humbling blessings I have since received.

Literacy, and the enlightenment gained through learning, has always been crucial for young people and especially young women who wish to be visionary change makers.

Through the work of the Motsepe foundation, I have had the fortune of working with some amazing young people from all over the world, many of whom are social entrepreneurs whose ideas are served with a passion to save and improve the lives of children, women and vulnerable communities throughout the world.

Change, and advocacy, by men and women begins within our immediate household and workplace environments. Patriarchy creates emotional scars that can only be healed through constructive dialogue.

The level of tolerance for violence in our

society prevents law enforcement, and even healthcare professionals, from treating these cases with the sensitivity required.

Change, and advocacy, by men and women begins within our immediate household and workplace environments. Patriarchy creates emotional scars that can only be healed through constructive dialogue.

Men who want to be part of the solution have the responsibility to sign the Count Me In pledge and follow up with actions that prevent others from committing gender-based crimes.

Technology is advancing to a point where it is integrated in almost all industries, and is the driving force of social change.

The empowerment of women has to be synonymous with growing the number of skilled women in STEM (science, technology, engineering and maths) fields, ensuring that our prospects will be considered during this period of innovation.

The Motsepe Foundation was established with the main purpose of assisting communities to be self-sustaining. One of our aims is to build a country that has a stake in young people and their goals, and creates an environment that nurtures their talents.

The bursary programme, which supports all young people who wish to study further, has additional backing by our Girls In STEM programme, which encourages more young women to participate in these male-dominated industries.