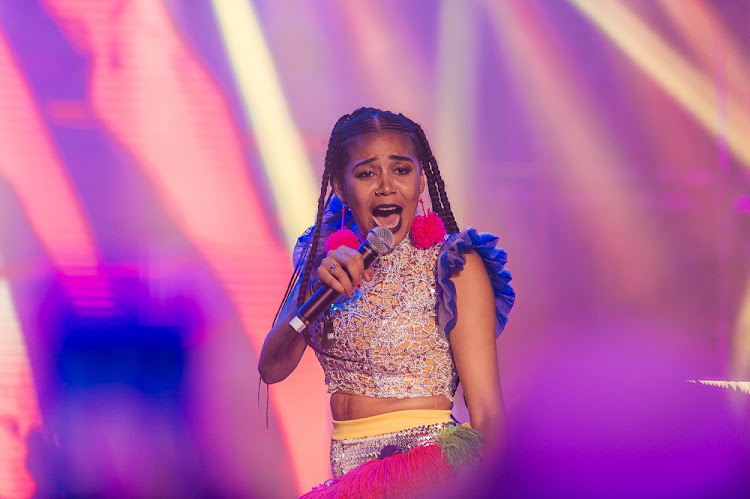 The nominees for the 2019 South African Music Awards were released yesterday and the usual suspects, such as DJ Black Coffee, AKA and Mafikizolo all made the list in various categories.

While the established acts of the industry will generally be the ones people look to judge the status of the country’s music scene, it’s the Newcomer of the Year category that tells us a lot about the future of our music industry and we have to say, we are impressed.

Five musicians were nominated this year and these are some of the reasons we believe they deserve the accolades.

Mlindo’s unique voice has taken over South African airwaves, with his club banger Amacala, featuring Mzansi’s favourites Kwesta and Thabsie. Yet, it is his social commentary with songs such as AmaBlesser and Egoli that prove that Mzansi’s young and up-coming musos care about much more than partying and fast cars.

Paxton - This is me

The Idols South Africa Season 13 singer is determined to prove that she can make it in the mainstream and her plan seems to be going well as she is already booking international gigs and even contemplating a move overseas. While the youngster seems to still be finding her footing in this industry, her music already shows someone who is willing to experiment and take risks and we like that.

Was this even a surprise? From performing at the Global Citizen Festival in December on the same stage as some of the biggest acts in the world (hello, Beyonce!), to releasing her long awaited album – Sho Madjozi has had quite the year! The rapper brings an exciting mix of tradition and pop to her music that our industry seemed to be yearning for and we can’t wait to see what she has in store for us next.

It’s shocking that neither Idols nor SA’s Got Talent catapulted this musician to stardom when she tried her luck with the contests because she has given us some hits! Her ability to mix musical genres and make beautiful music that also says something is what makes her so exciting and deserving of this recognition.

Sun-El Musician - Africa to the World

It’s hard to even think of Sun-El Musician as a new artist – it almost seems as though we have been jamming to his hits for years. He has given us some of the best collaborations we have heard in years, proven by his double nomination in that category. The instrumentals of his house songs somehow hit the right spot whether you want to jam it up in a club or listen on a chilled Sunday afternoon.