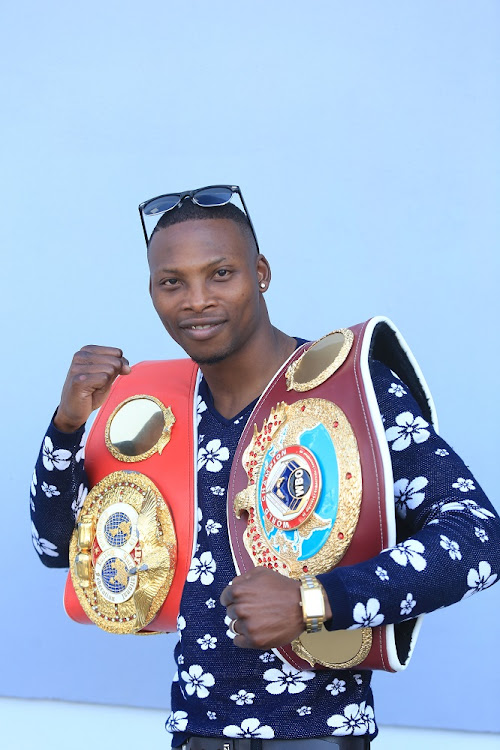 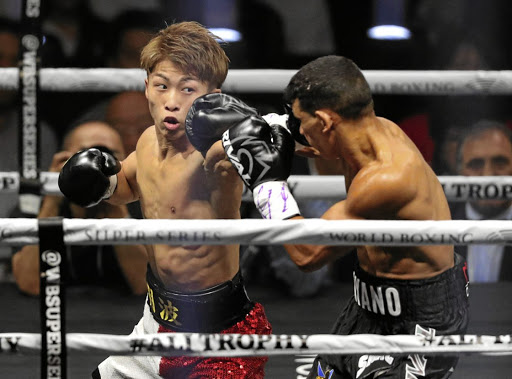 The world of boxing is buzzing over the fighting prowess of Naoya Inoue - the Japanese who has held world titles in three weight classes - WBC junior flyweight, WBO junior bantamweight and WBA bantamweight.

Inoue boasts 15 knockouts in 17 wins. But his achievements count for zero to Zolani "Last Born" Tete who is South Africa's global star.

Tete, of Mdantsane - Eastern Cape, remains the only local pugilist of this era to hold the WBO belt.

Inoue will unify his WBA belt with IBF holder Rogriguez of Puerto Rico in Glasgow, Scotland, on May 18.

Their bout will officially be the first semifinal of the bantamweight World Boxing Super Series (WBSS).

The second semifinal will be between Tete and WBA Super holder Nonito Donaire, of the Phillipines.

The actual date and venue of the clash are yet to be confirmed by German promoter Kalle Sauerland, who is behind the WBSS.

The winner between Inoue and Rodriguez will meet the victor between Tete and Donaire in what will be the final of both the WBSS and the inaugural Muhammad Ali Trophy.

"Don't get me wrong, I have no issues with Rodriguez, but I want Naoya to win so that I meet him in the final," said Tete, who is looking past the 36-year-old Donaire, who has held world titles in four weight categories.

The beauty is that Inoue is the favourite to win the WBSS.

"You see, if Rodriguez wins and I beat him in the final, that will not carry much weight compared to my victory against Naoya, which will definitely put my name up there among the best bantamweights that ever lived."

Tete made it clear that he would walk past Donaire.

"That is why I am already talking about the final," said the talented left-hander, whose knacks are polished at home by Loyiso Mtya and Mhikiza Myekeni, both former professional fighters.

"My fight with Donaire is more than getting into the finals of the WBSS and the Muhammad Ali Trophy. It is a fight that I will be fighting for myself, my country and my countrymen Moruti Mthalane and Simpiwe Vetyeka. I will not rule out Jeffrey Mathebula but Donaire's fights against Moruti and Vetyeka are the ones that make me very angry, because he did not win fair against them."