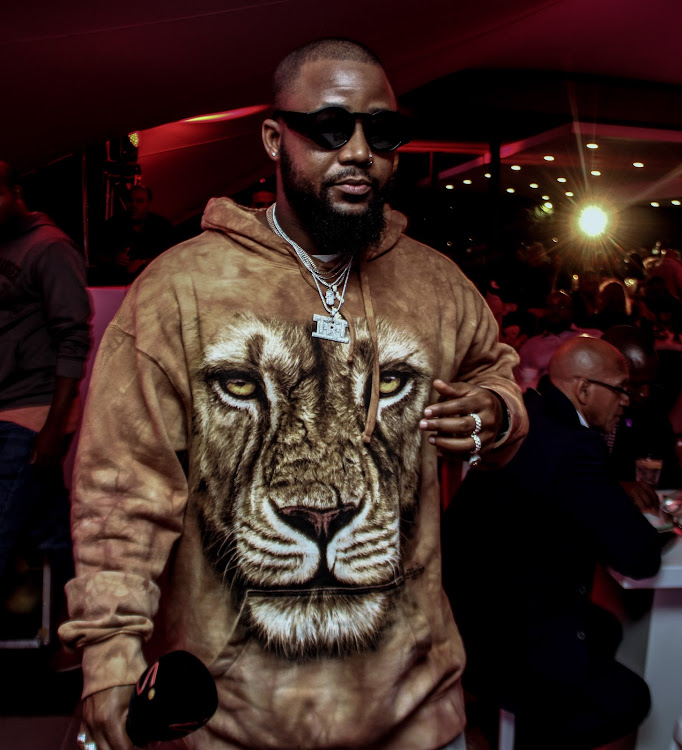 As part of the tour the collaborative efforts of Cassper Nyovest and Jason Derulo saw the release of the World Cup anthem, Colours.

Coca-Cola hosted a listening session and discussed the musical achievement of the South African rapper's career.

The song has been described as a collaborative effort to unite the different cultures of soccer fans around the world.

The panel discussion was conducted by radio personality, Lerato Kganyago, who was equally excited to have played a role in the making of the song in Los Angeles.

Describing himself as a "global superstar" Nyovest shared his gratitude to Coca-Cola who afforded opportunities he never had before. Seeing the trophy for the first time was a momentous experience that he never expected would make him feel as honoured as he was.

"When it happened in 2010 I was mad broke. I was back in the hood, I wished it could repeat and I could come out here and watch the game," the rapper shared. 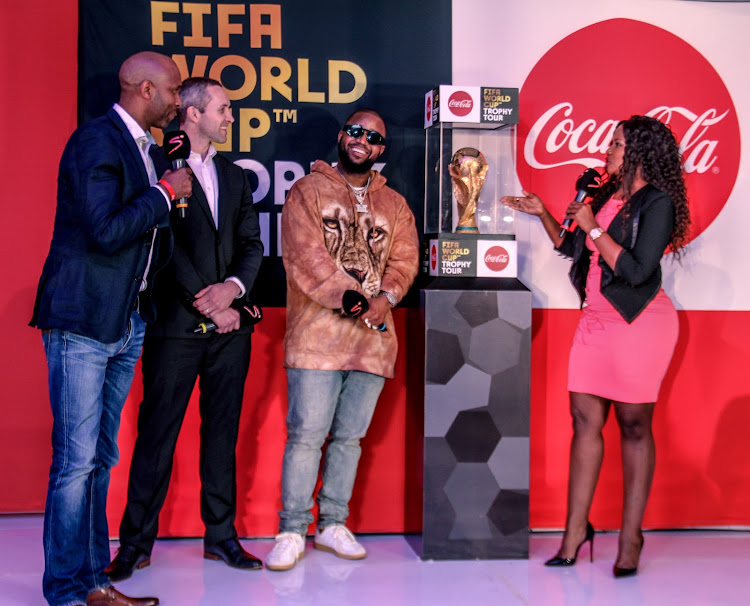 Although Nyovest is known for his confidence in and out of the country, he shares that the experience was nerve-wracking.

"I represent so many people, and it's also a very special time in music. Where you have someone coming from Mafikeng, and then Johannesburg because I live here, and then South Africa because this is my country, then I have to represent a whole continent. So it's just so much pressure," he says.

Although Nyovest may have had more of a musical influence on the final production, Kganyago also featured in an ad lib for the song. She shared her pride for Nyovest who had remained true to his brand.

"You should have seen him walking into restaurants around all these Americans. I promise you they were intimidated by him."

Integrated Communications Marketing Head of Coca-Cola South and East Africa, Monali Shah, described the anthem as an important project for the brand. She further explained the power behind the theme of the song.

"It celebrates the diversity of people around the world and the cultures that we have. It helps celebrate the pride and unity that football helps generate and by fusing music and football together. It helps us celebrate all these differences that we have in the world," she said.

As part of the FIFA World Cup trophy tour, Nyovest will debut the track to audiences in attendance at Maponya Mall on 2 March.