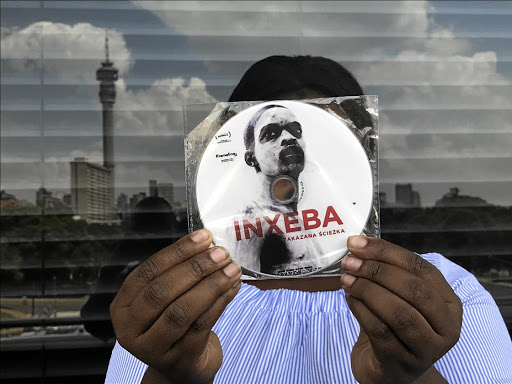 As creators of award-winning movie Inxeba: The Wound fight for the movie to get back to local cinemas, pirated copies of the film are selling like hot cakes in the Johannesburg CBD.

The controversial film was pulled off local cinemas after an announcement by the Film and Publication Board (FPB) appeal tribunal that they were overturning the FPB's original classification rating of 16LS and gave the film a rating of X18, classifying it in the same category as hardcore pornography.

Distributors of the movie, Indigenous Films, and the creators, Urucu Media, have applied for an urgent court interdict to overturn the ruling.

Meanwhile, street hawkers at the MTN taxi rank in Noord Street, Johannesburg, are cashing in on fake copies of the movie, which they are selling for R10 each.

A hawker who did not want to be identified said the pirated discs were selling fast.

"I have had them here for some time now. I sometimes sell them for R20 each on a good day but standard price is R10 each. People are buying [them in numbers]," he said.

When the Sowetan team visited the busy, hawkers were pacing up and down and a Metro police vehicle visible every now and then.

The hawker said they put the discs in plastic bags in case the police arrive unexpectedly. In that case the hawkers quickly pack up and leave.

Indigenous Films managing director Helen Kuun said she was not aware of the pirated copies but was alerted to a YouTube link of the movie.

"I will make sure I alert Safact [Southern African Federation Against Copyright Theft]. We have been asking them to take it down [on YouTtube] but another link pops up every time after we get rid of the other one," she said.

Safact was not immediately available for comment but requested that questions be sent through e-mail.

Urucu Media are expected to head to court on Tuesday to face the FPB, in a fight to have the board reclassify the movie to its original age restriction of 16LS.