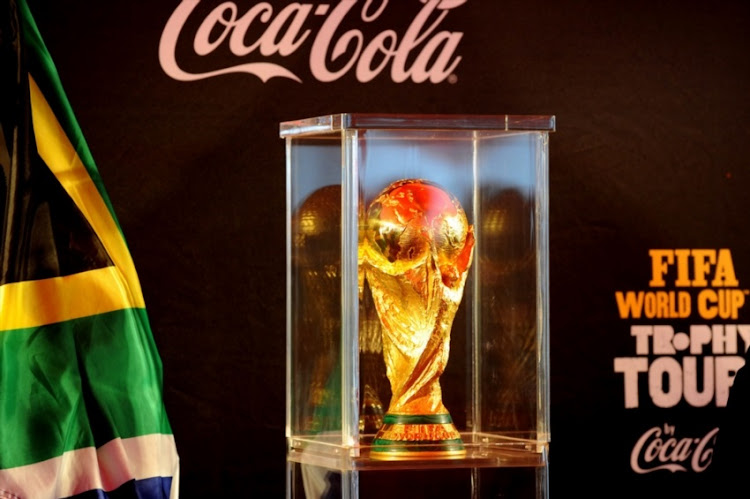 Incensed South African Football Association (Safa) Cape Town president Bennett Bailey says he will boycott the Mother City’s leg of the Soccer World Cup trophy’s tour of South Africa on Saturday after the organisers elected to host the event at Newlands Cricket Ground instead of a soccer stadium.

A fuming Bailey said the organisers had ‘‘disrespected” them and soccer fans in Cape Town by not only electing to hosting the event at a cricket venue but also failing to follow protocols and contacting the Safa office in the Mother City ahead of the tour.

‘‘We are very upset about this. In fact‚ we are very‚ very angry‚” an irate Bailey told SowetanLIVE on Thursday afternoon.

‘‘How on earth do you take a Soccer World Cup event to a cricket venue? How is this possible?

‘‘This is disrespectful. I have withdrawn my participation from that event and I will not attend.

‘‘I will not attend‚ including the members of our management team. There are protocols to be followed and they disrespected us.”

The event is being hosted by Fifa sponsors Coca Cola and the head of public affairs at the soft drinks company‚ Aysia Sheik-Ojwang‚ said the decision to take the event to a cricket venue was based on the availability of ‘‘suitable venues”.

‘‘The venue was selected based on availability as other suitable venues had been taken‚” Ojwang said in a text response to questions sent to the organisers.

Asked if the organisers of the event contacted Safa in Cape Town when plans for the trophy tour to the Mother City were made‚ Ojwang said: Coca-Cola has a relationship with the national Safa office.”

But Bailey would hear none of it and said he was never contacted as the president of Safa in Cape Town.

‘‘They are talking nonsense. I am the president and they never spoke to me‚” he said.

‘‘If Cape Town Stadium‚ which is a 2010 World Cup venue‚ was not available‚ why did they not go to Athlone Stadium?

‘‘They should have contacted us and we could have gone to either Athlone or Philippi. How can they do this. There are protocols and they did not follow them.”

Bailey said they have written to Safa’s headquarters in Johannesburg and they have asked the mother body to intervene.

The World Cup trophy is on a global tour leading up to the global showpiece in Russia in June and it was still touring radio stations and media houses in Johannesburg on Thursday.

SA’s hip hop star Cassper Nyovest is expected to perform the Coca-Cola anthem “Colours” that he collaborated on with international pop sensation Jason Derulo when he takes to the stage at Newlands Cricket Ground on Saturday but as Bailey promised‚ he will not be in the audience when that happens.