'This is hip-hop, not creche'- AKA hits back at Scoop for 'give others a chance' comment 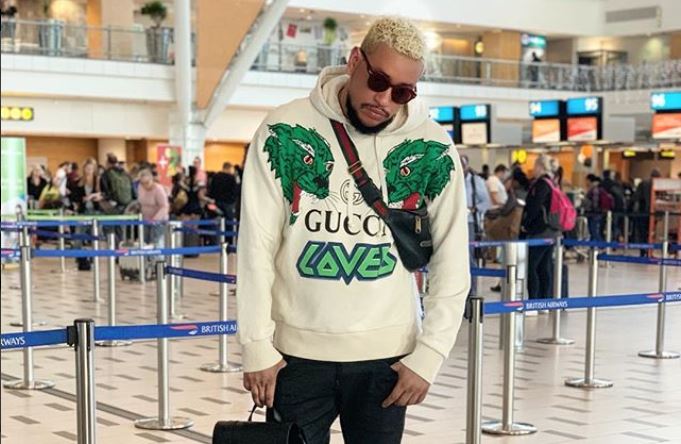 AKA wants people to put some respect on his name.
Image: Instagram/ AKA

Rappers AKA and Kwesta have defended their credentials and longevity, after radio personality Scoop Makhathini claimed the pair should pack it up and let the young 'uns take over.

Scoop got the block hella hot when, in a recent Popcast YouTube episode, he said he would love it if Cassper, AKA and Kwesta took a break from making music.

“A lot of dudes who are veterans in the game, I feel should take a recording break. AKA, Kwesta, Cassper, I feel like should go a year and not release music, and just chill. A part of me will always gravitate to what they have to say because I know their story, but I feel there is a lot of n**gas that we may not be playing who are making better music than the established guys.”

He added that the upcoming crop of rappers needed a chance to shine.

AKA caught wind of the comments, and in a late night Twitter session said he had fought to be where he is today.

“When I forced my way into this industry. I had to do it among some of the greatest names SA has ever seen.

The Jika hitmaker said many upcoming artists think they deserve a chance when all they had to do was fight for one.

“Listen here, nobody owes you s**t,” he told them.

Addressing fans, he said he didn't think it was fair that they had to go a year without him releasing tracks so that “skrrr skrrr can dominate”.

Scoop. The newer guys are fighting this fight and killing shit without anyone taking a so called break. Don't shit on their grind just to be seen as a rep for their wave. They don't need you to steal flowers for them. That's stealing credit from them. Nobody moving bro. Its love.

He said he understood the sentiment Scoop was sharing but “every chef needs to fight for his knives”.

I ain't even tryina protect my shit from opinions - good or bad. Sometimes you don't want "the usual" I get that. It's been 4 years since DaKAR II with snacks in between and yeah, tastes may change but every chef gotta fight for his knives🤞🏾. Sila manje https://t.co/6n1hUsjbWt