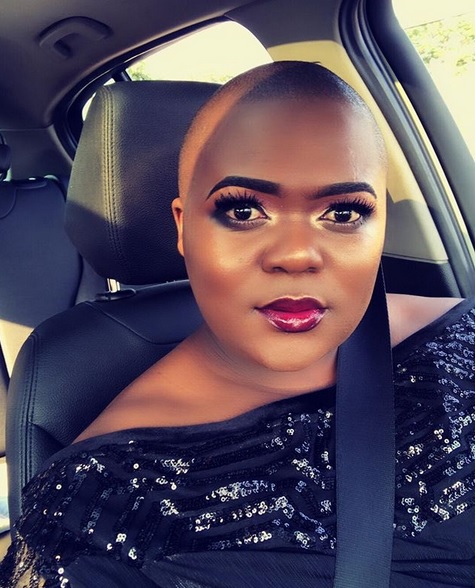 The tell-all episode will be flighted on June 30 where Mkhize, who  co-hosts  the midday show on Ukhozi FM, will take the audience and cast through the memory lane of their journey.

Umndeni ,which airs on Moja Love channel 157 on Tuesdays at 9.30pm, explores issues of polygamy, gender, sexuality and traditional practices but there’s also entertainment on a purely practical level as these eight people try to live together.

The show follow the life of Alpheus Maseko in a polygamous marriage with a family of two wives and five husbands who are traditional healers.

Mkhize said: “I am so excited to be part of such a reality show that tells stories of us the LGBTIQ+ community, even better, this is happening during international pride month. I am honoured.”

Head of marketing at Moja Love, Lindiwe Mbonambi, said: “Selbeyonce is the chosen host for the Umndeni finale because he is one of the most popular and loved personalities. He has broken barriers and stigmas around homosexuality and he has managed to change the narrative.”

Mbonambi believes that Umndeni, which is known for  pushing boundaries, was unique because it  dealt with issues of spirituality and traditional practices within the context of a modern South African society.

“Umndeni explores the nuances of relationships and what all that entails in relation to family setups. Viewers  can expect an exciting finale where revelations are made and all questions will be answered. It will be different in that it will focus on the numbers of issues that took place within the show between the various participants.”

Selby has also had a cameo role on SABC 1's Generations: the Legacy and more recently Uzalo.
Lifestyle
3 years ago
Next Article