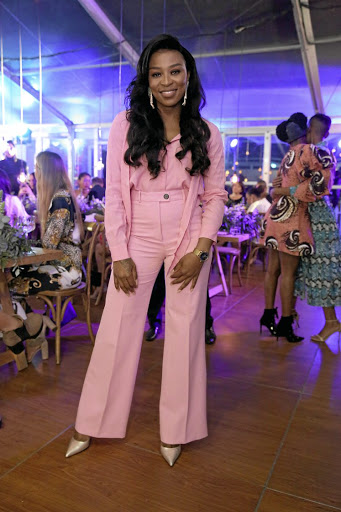 The nods for the only two public-voted categories - Record of the Year (ROTY) and Music Video of the Year (MVOTY) - were revealed yesterday.

Surprisingly missing from the two categories are Makhadzi's smash hit Matorokisi and Jerusalema by Master KG.

House music maestro Prince Kaybee's popular singles Fetch Your Life featuring Msaki as well as Gugulethu featuring Indlovukazi are both nodded for ROTY and MVOTY to make him the highest nominated with four.

Rapper KO is in close second with three nods for Supa Dupa (ROTY and MVOTY) and Say You Will featuring Nandi Madida (MVOTY).

"Congratulations to the nominees in both the ROTY and MVOTY categories. It is their exceptional artistry, passion for the craft and tenacity that has seen them rise to the to," said Nhlanhla Sibisi, CEO of RiSA.

The 26th annual SA Music Awards (Samas) will officially take place next month over five days.
Pic of The Day
1 year ago

"In these two categories, the Samas gives the viewer and fan of local music a voice to crown the winners.

"I trust that the music loving public will make the most of the opportunity and make their choices known as we count down to what promises to be the biggest night in South African music under the circumstances the world finds itself."

Sowetan reported earlier this week that this year, the Samas will take part as a five-day virtually-produced affair that will air on Mzansi Magic on August 3-7.

"The star-studded line-up dominating the nominees list is, for us, an indication of what viewers can expect on Mzansi Magic from August 3," said Nomsa Philiso, the director of local entertainment channels at M-Net.

"With the event taking place on the first week of Women's Month, we are also encouraged to see the number of women dominating the nominations list on both categories," Philiso said.

Bonang, Black Coffee & Kim Kardashian: see what your fave celebs got up to this weekend

Your weekly guide to what your favourite celebrities got up to this weekend.
S Mag
2 years ago

Condolences continue to pour in for  fallen arts, culture and theatre legend Walter Chakela,  who died on Friday night.
Entertainment
2 years ago
Next Article