Ramaphosa must toughen up 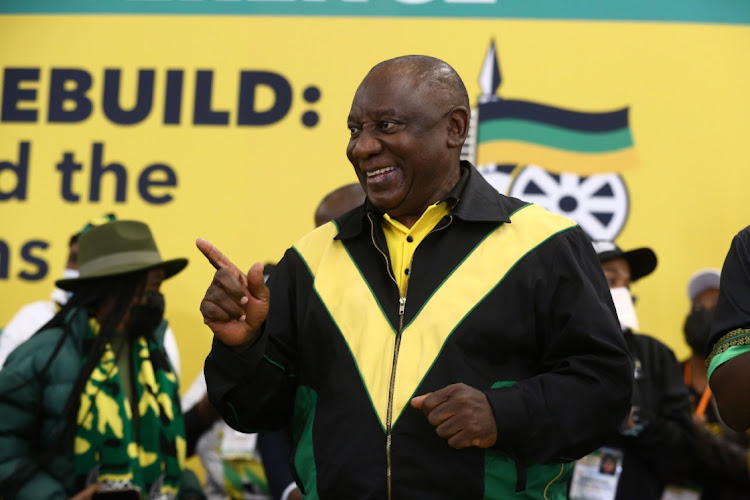 Something that is going to sink President Cyril Ramaphosa is indecisiveness. We have got people who are just enjoying the ride on the gravy train and do not do their job but he is afraid to get rid of them.

Many other undesirables are mentioned in the Zondo Commission report and those are the most dangerous people as they know that their livelihoods are on the line, and with resources at their disposal they will do anything to survive including plotting against or blackmailing Ramaphosa. They would not be able to do that if he tosses them out in the cold.

So, Mr President, the constitution gives you the power to hire and fire. Stop nursing ANC factions, which in any case shows the stupidity of the adults in your party.

Case of dèjà vu as state fumbles on

The lack of justice for the victims of the July unrest, the crippling power cuts, the rising cost of food, unemployment levels and spiralling crime ...
Opinion
4 weeks ago

More than 2,435 cases relating to criminal activity during the civil unrest last year are on the court roll, with convictions obtained in at least 50 ...
News
1 month ago

The ANC has undertaken to review its cadre deployment policy.
News
1 month ago
Next Article